Lucy and Ollie got engaged at Glastonbury, so it’s only right that they held their own festival wedding! Super colourful but super elegant, really relaxed but also crazy and energetic, they’d thought about every single detail for #LOLLIEFEST, making sure that their guests had the most epic day in store.

The ceremony was held at Ollie’s parent’s church in Dorset, and the festival vibes started straight away with Lucy and her dad arriving in a mint green VW Campervan. After their joyful ceremony and a confetti shot we took some portraits in the grounds. You may notice that during this the bridesmaids dropped the groom – no biggy! This level of fun and frivolity stayed all day, and I was thrilled to emulate in our portraits session. Lucy and Ollie were amazing, as keen to lie down on a tennis court for some incredible geometric portraits as they were to bounce on a trampoline in their dress and suit or grab an axe outside of a woodshed!

When I told you that no detail had been overlooked, I wasn’t lying – this was festival wedding styling to the max. Lucy and Ollie held their reception in a marquee in the grounds of Southover House. They decorated the marquee top to toe in flags and brightly coloured ribbon to pay homage to the ribbon tower on which Ollie proposed (he had wanted to propose on top of the hill, but someone else did before him – and then ten others! So they climbed the ribbon tower the next morning, and he asked there instead).  The table centrepieces were flowers in wellies, the table names were areas of Glastonbury, and the table plan was the festival map. They also had lollies as their favours!

Lucy and Ollie cranked the party up a few notches after 11pm when they transferred the party to the basement, affectionately named the “Dorset Disco”. Lucy even took a spin on the decks in her second dress of the day! 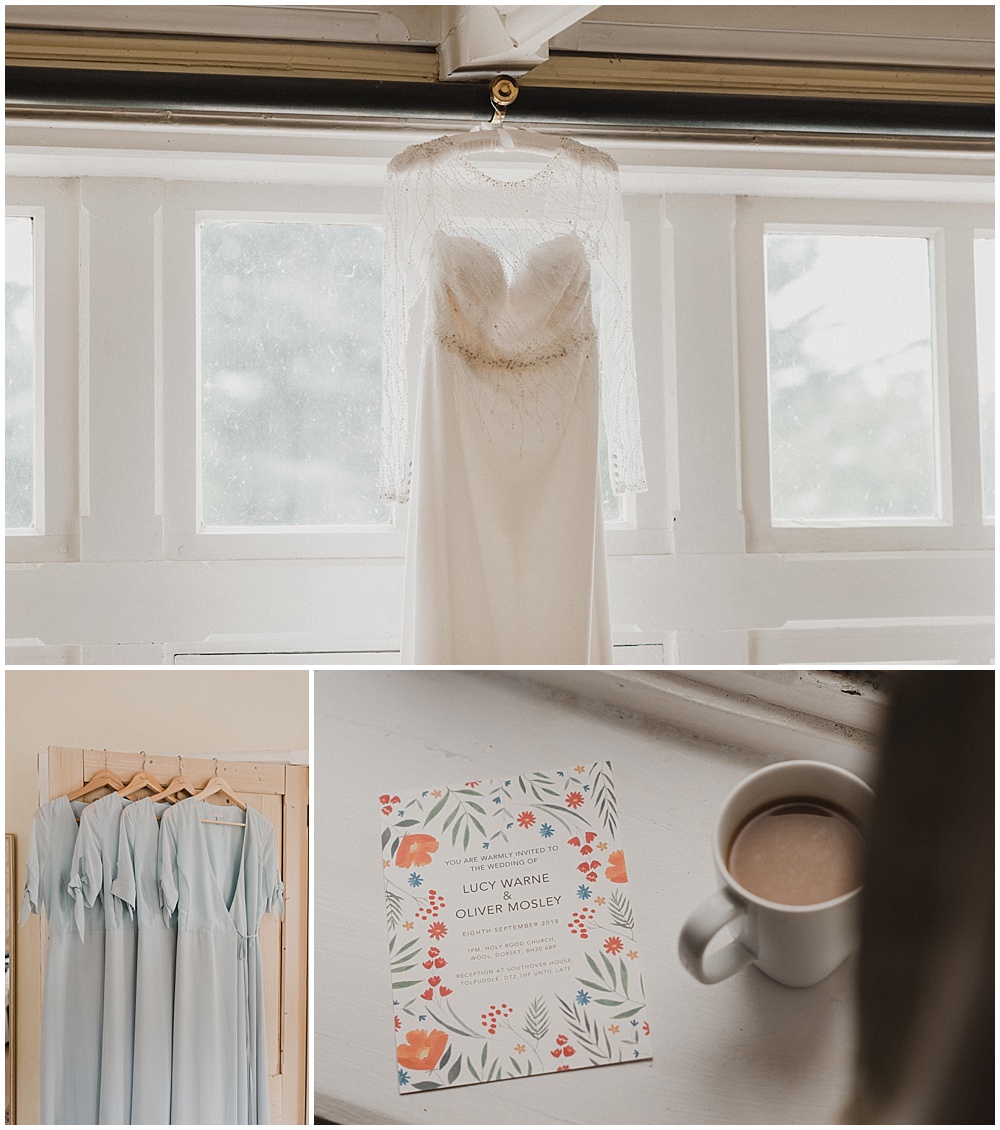 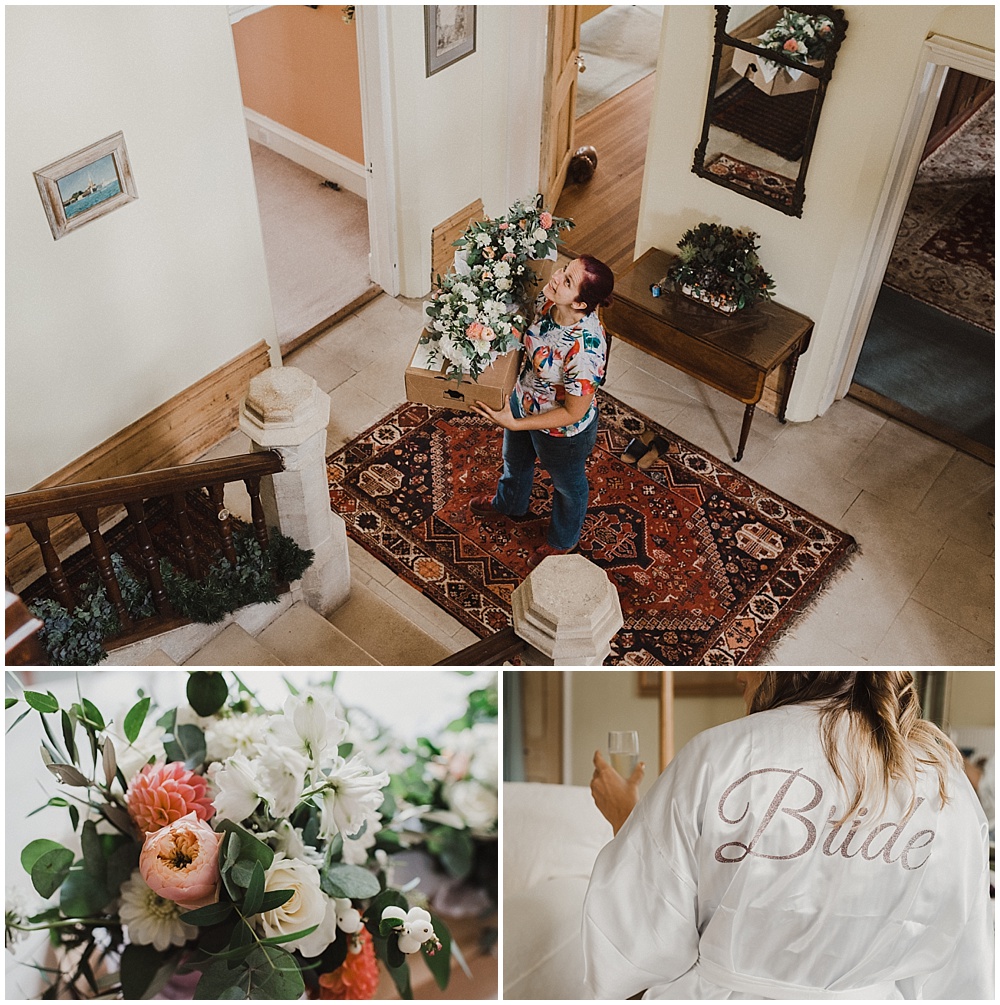 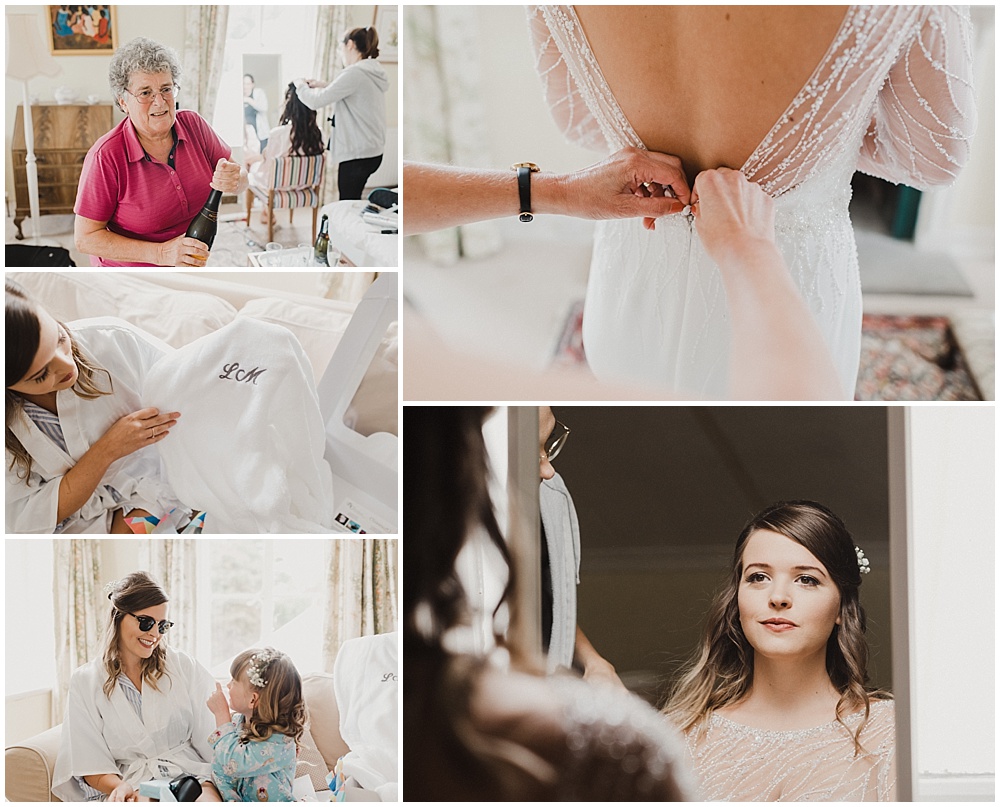 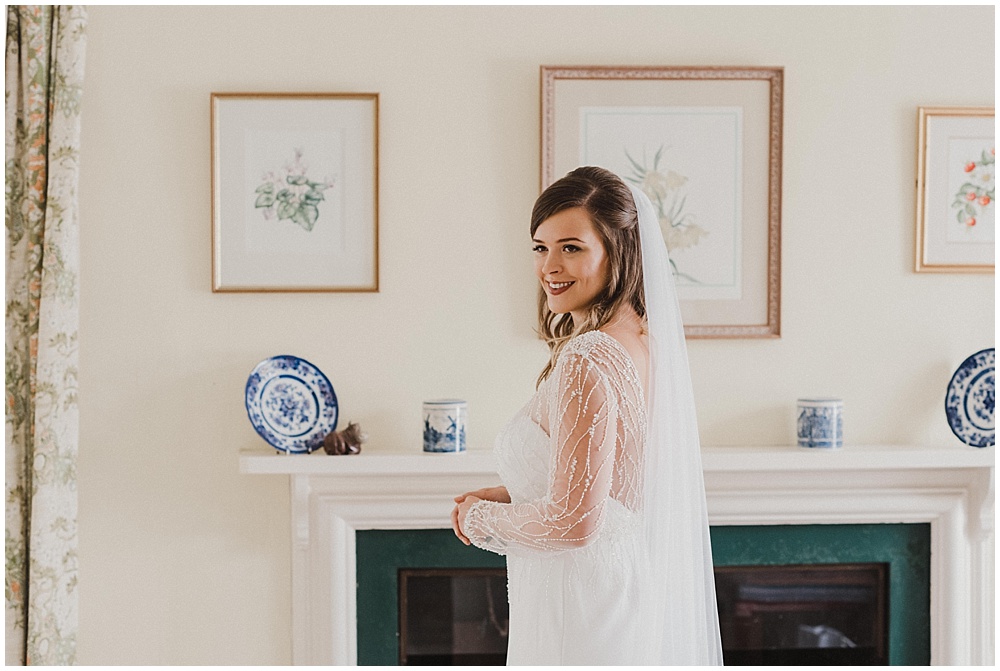 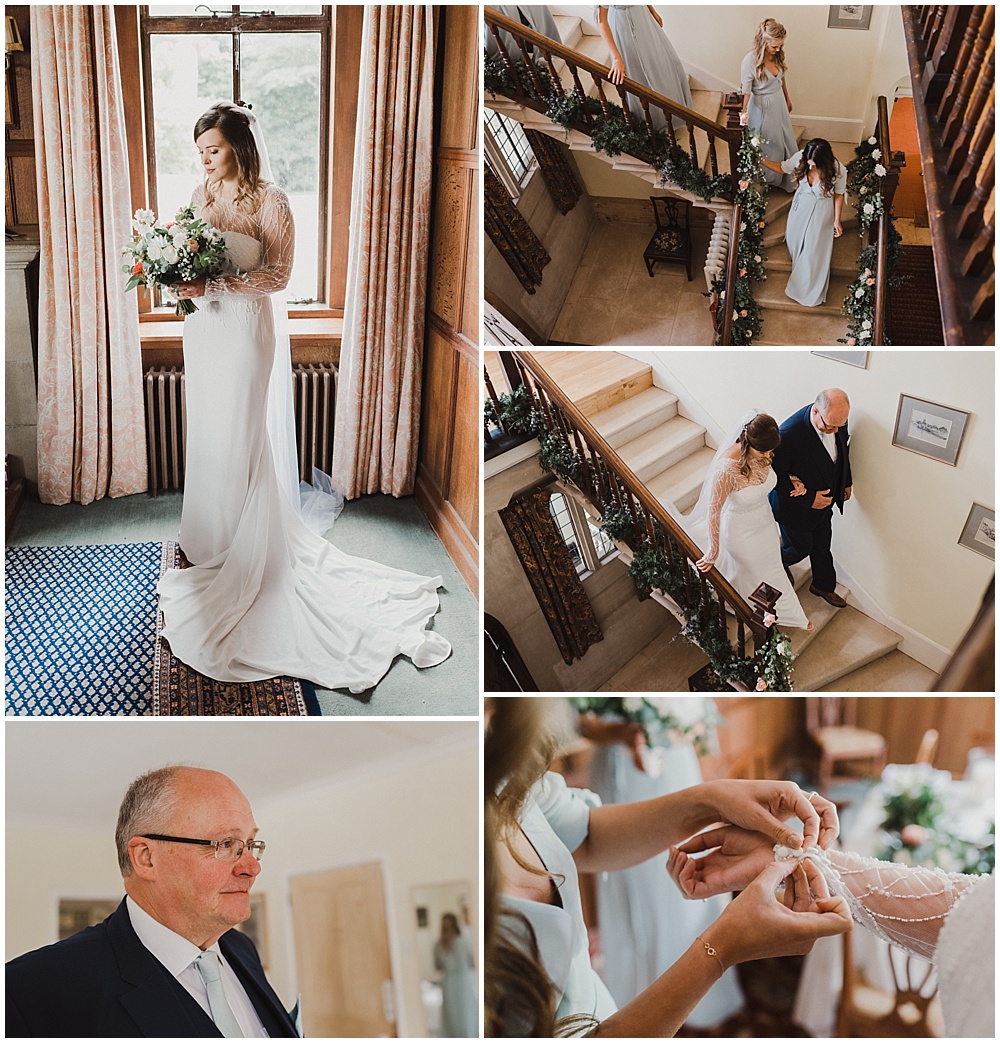 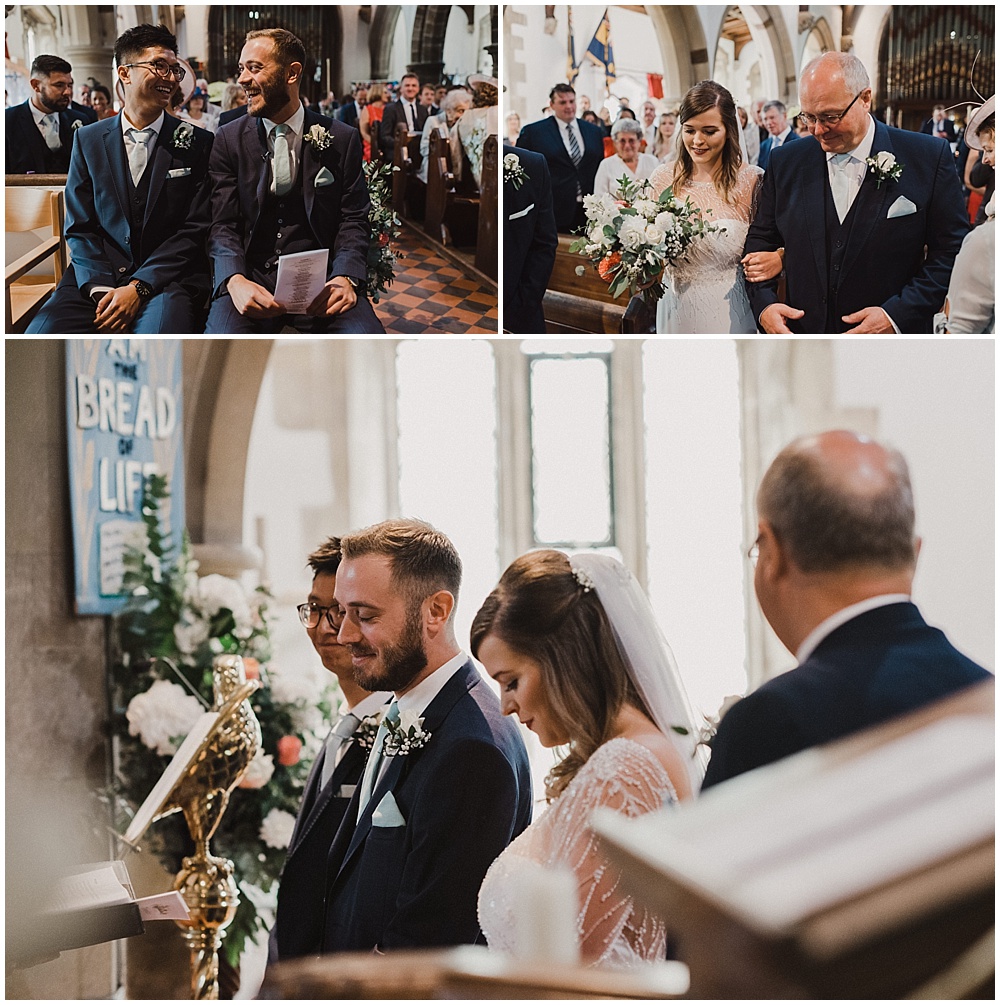 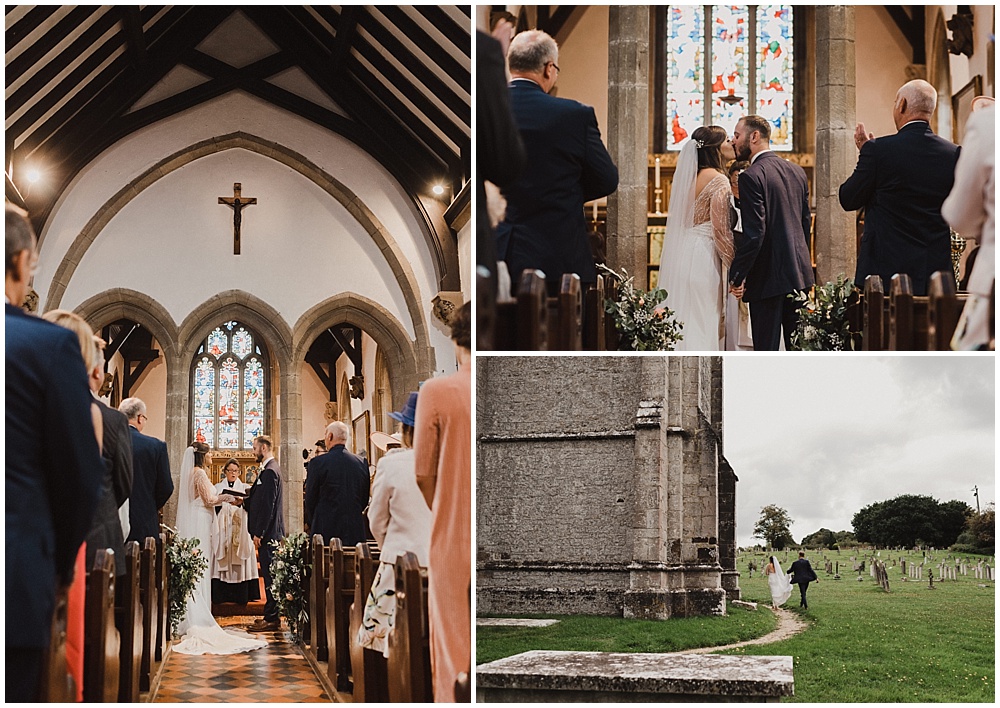 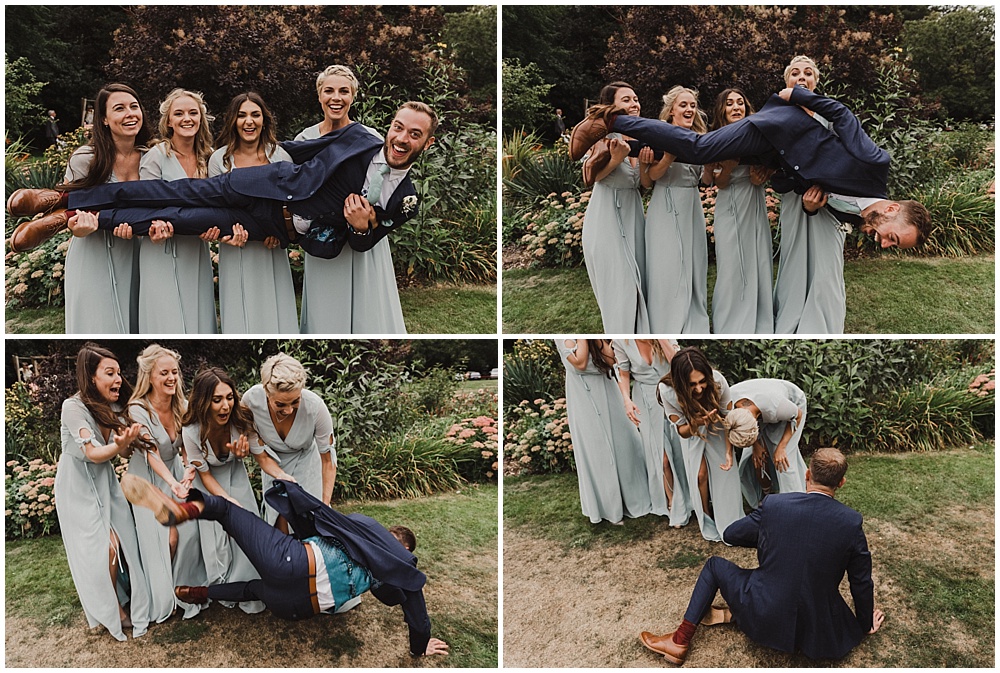 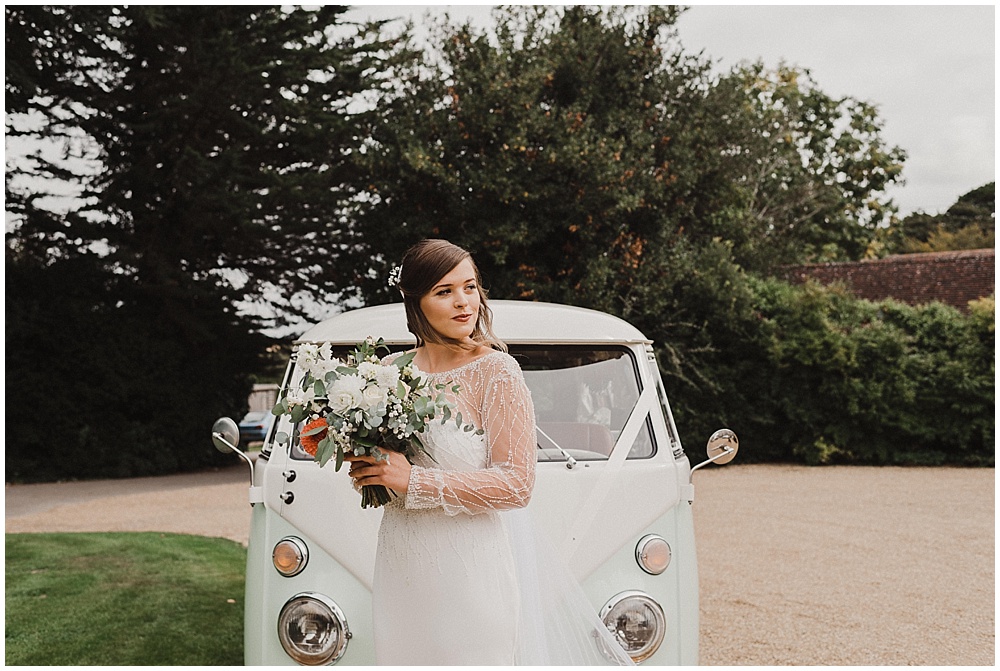 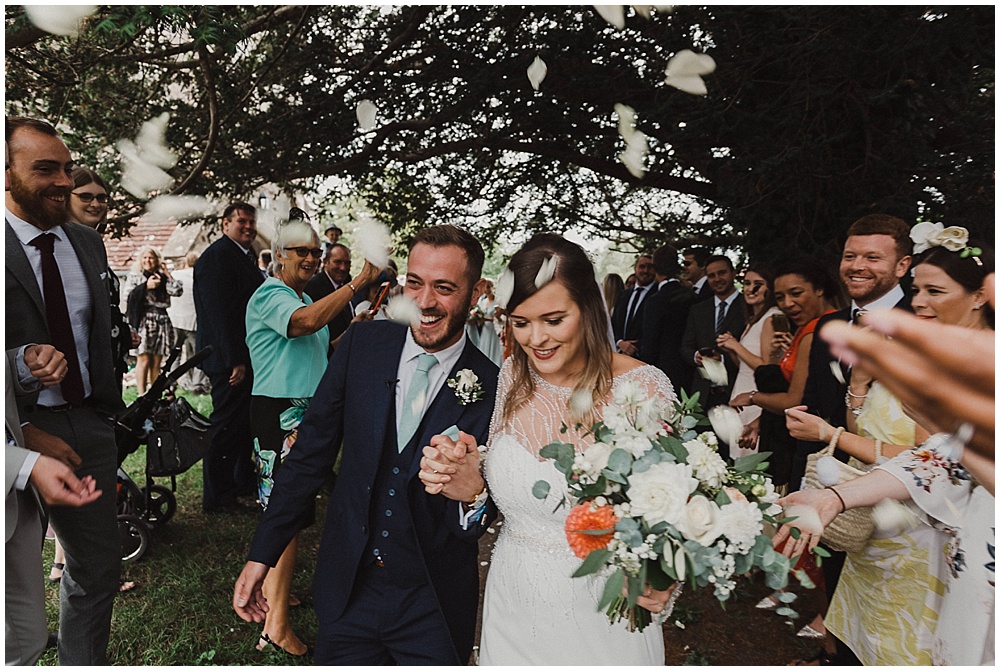 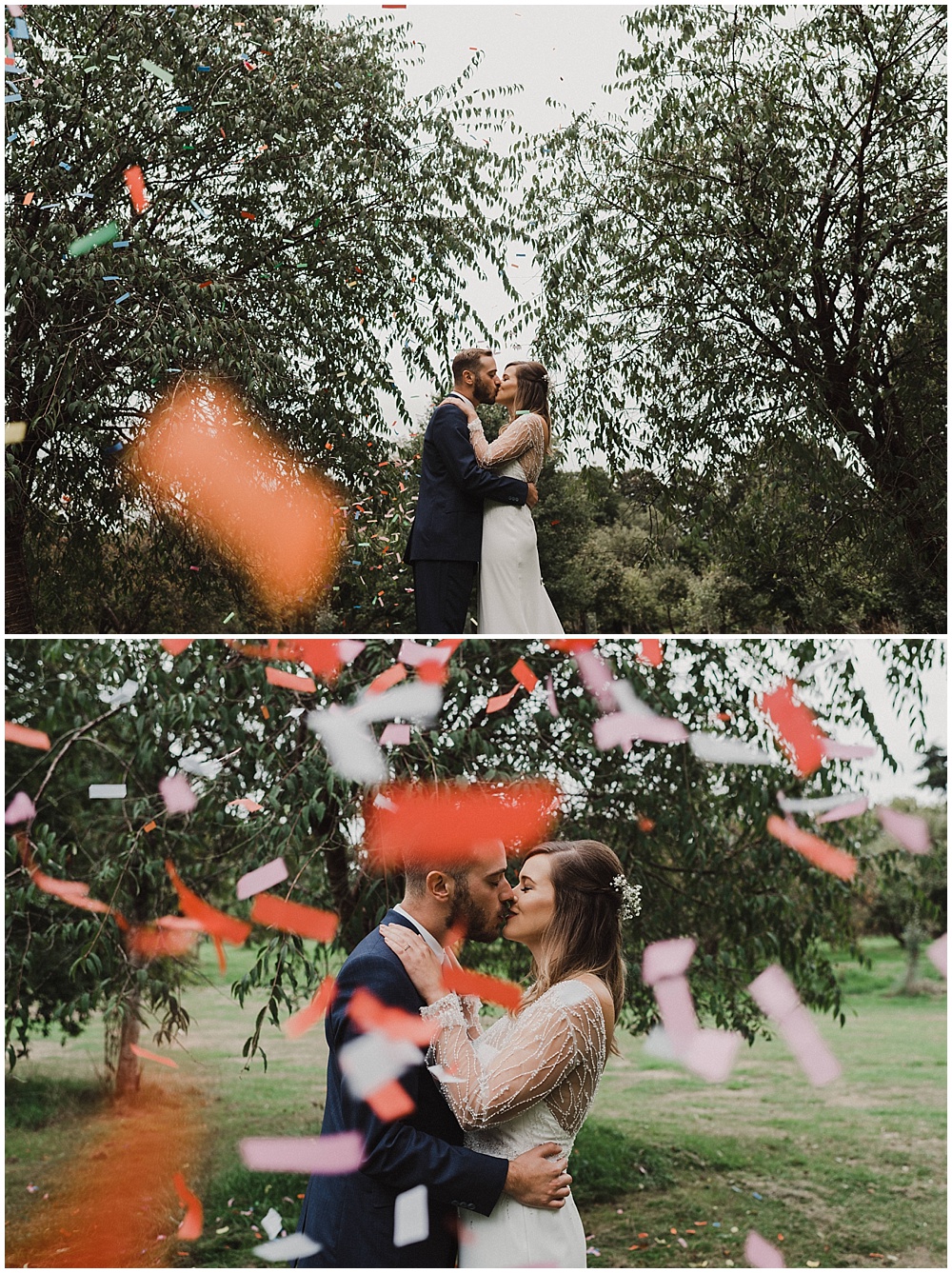 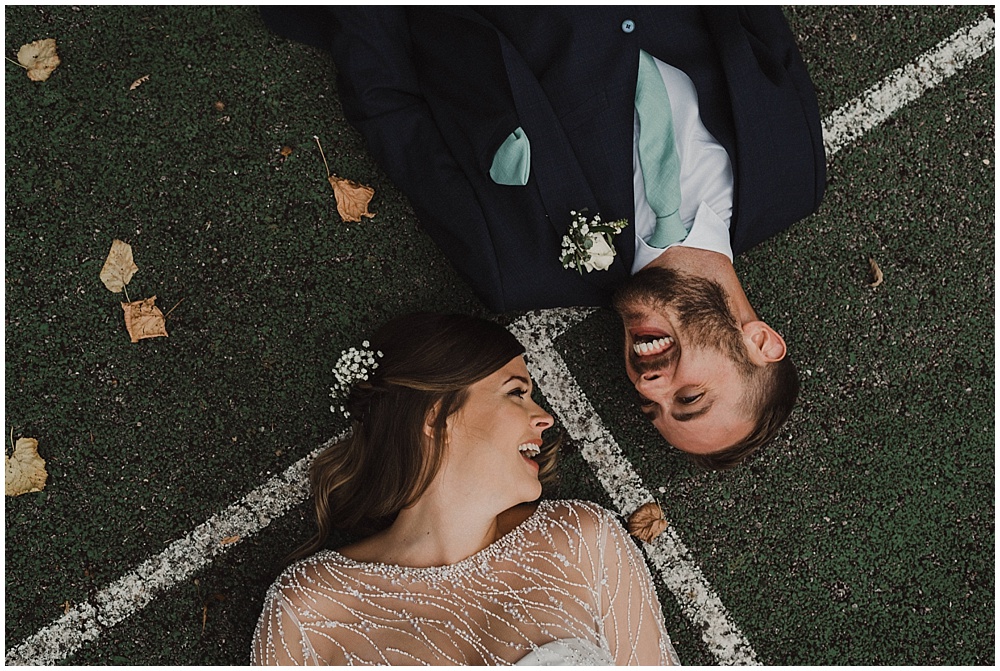 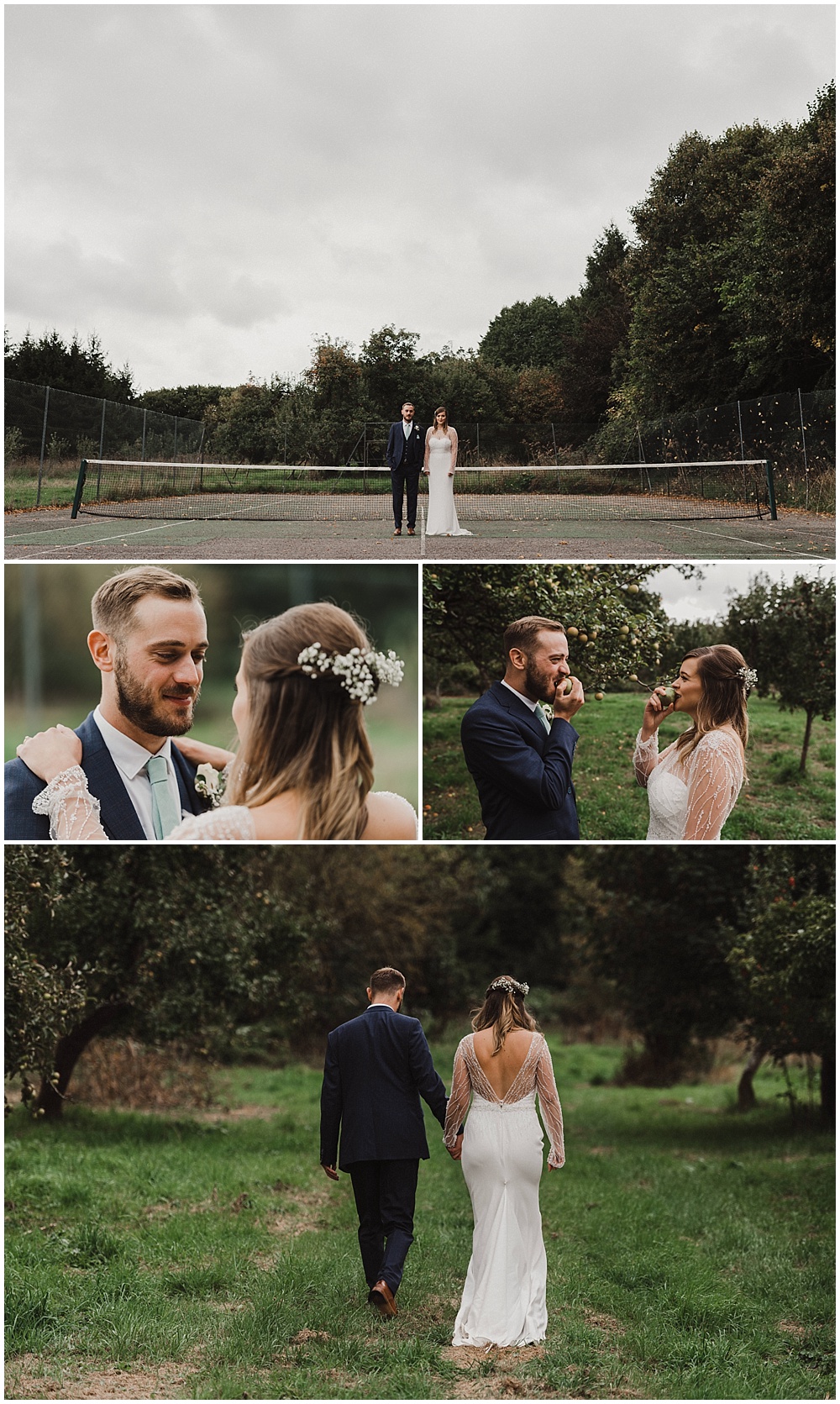 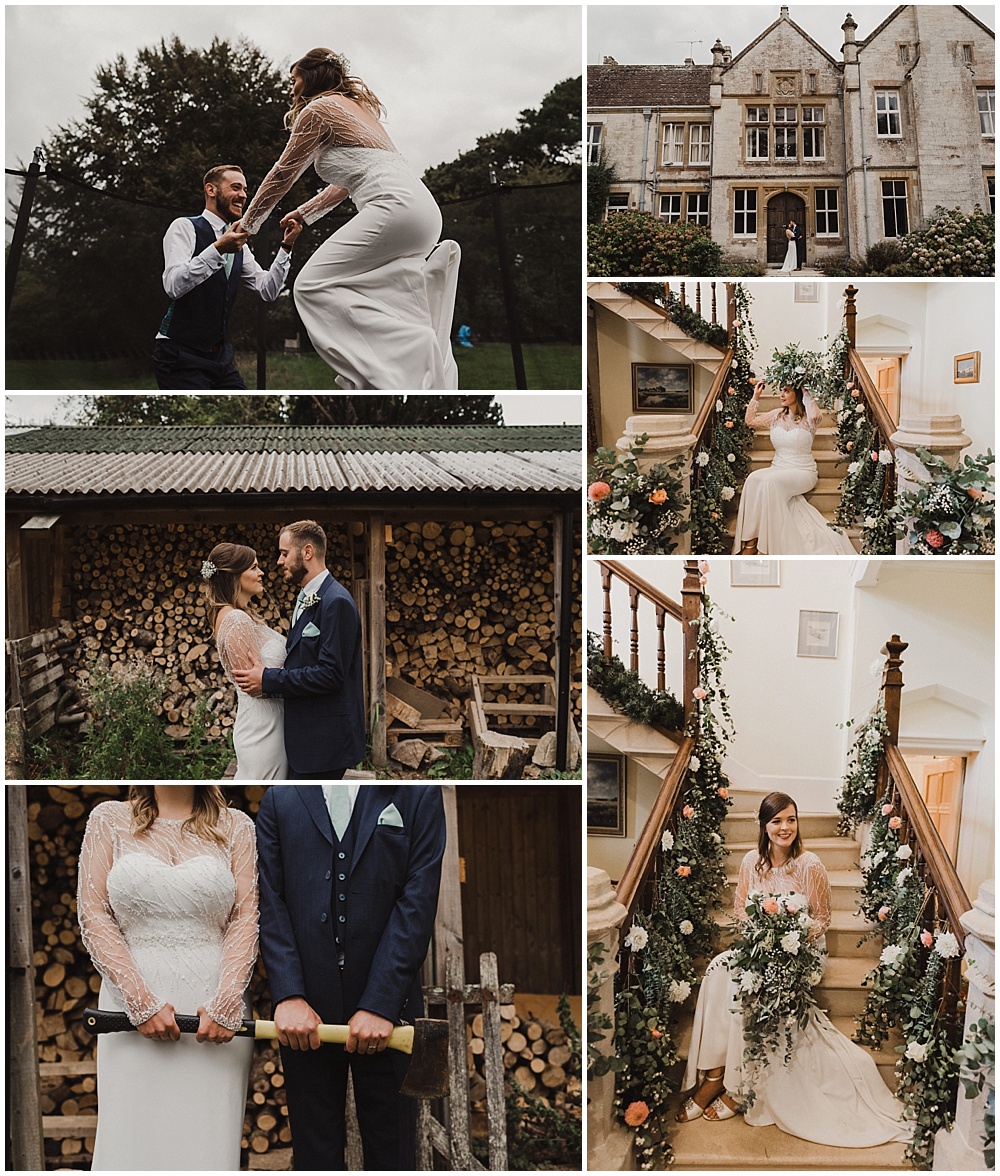 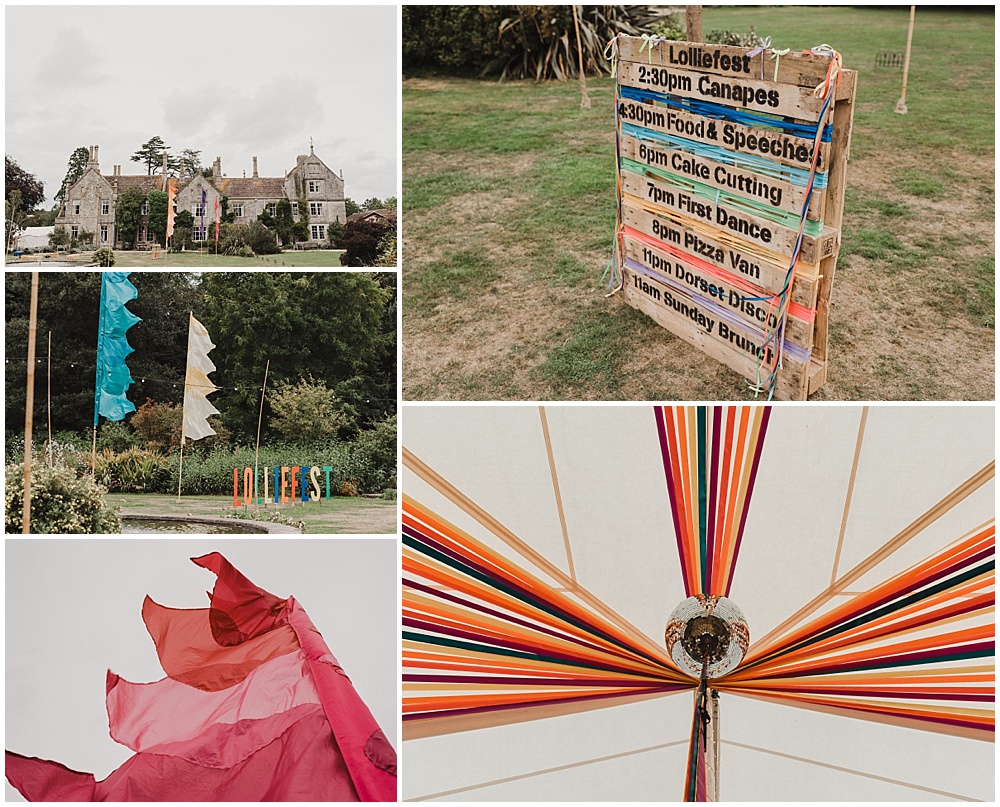 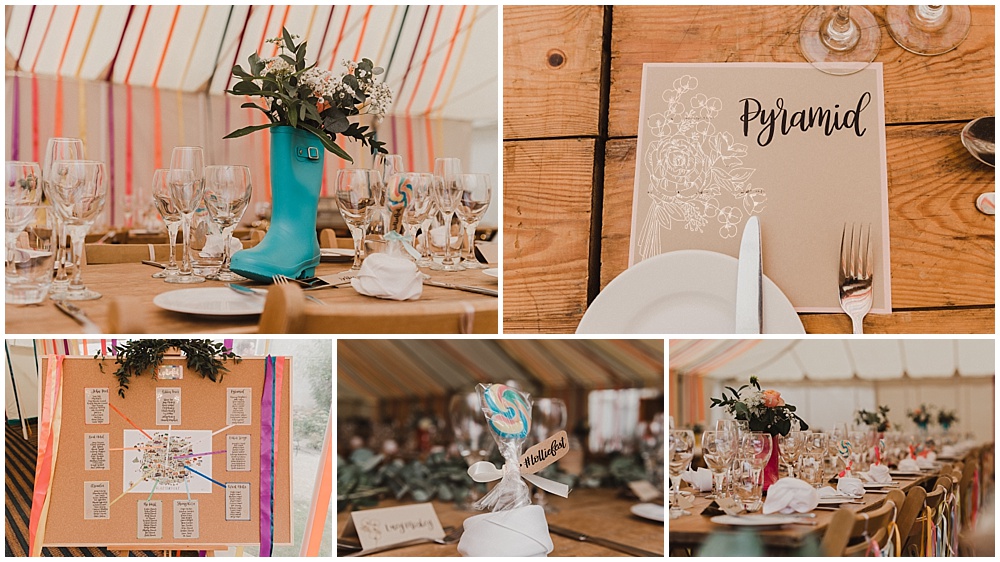 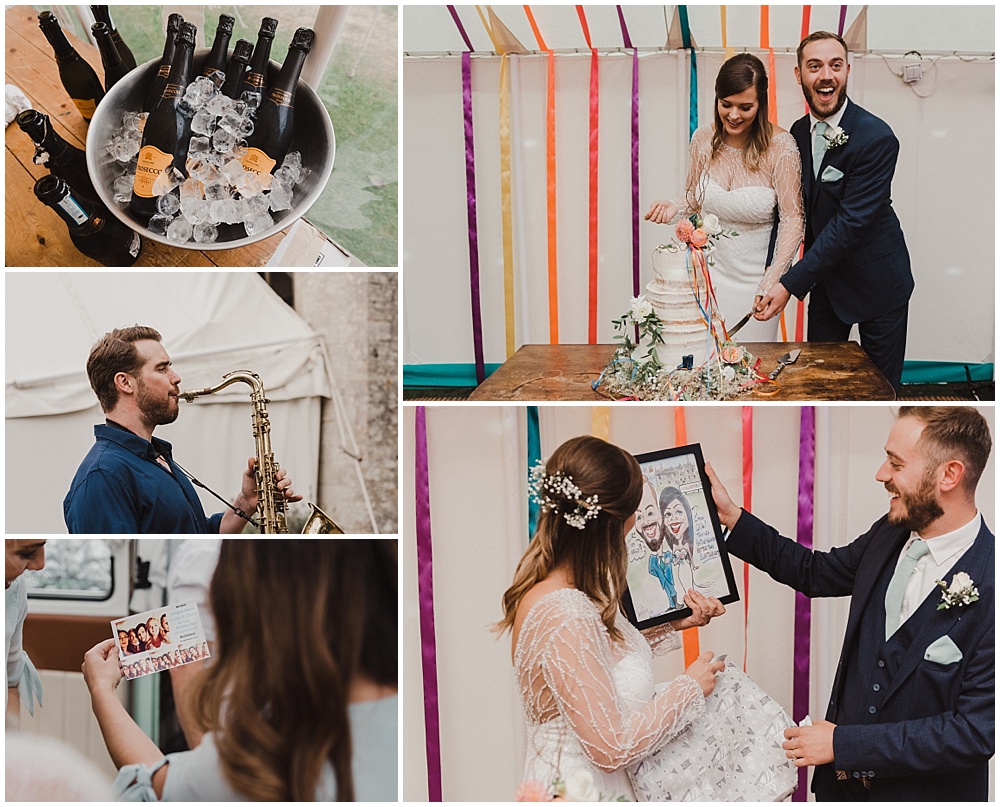 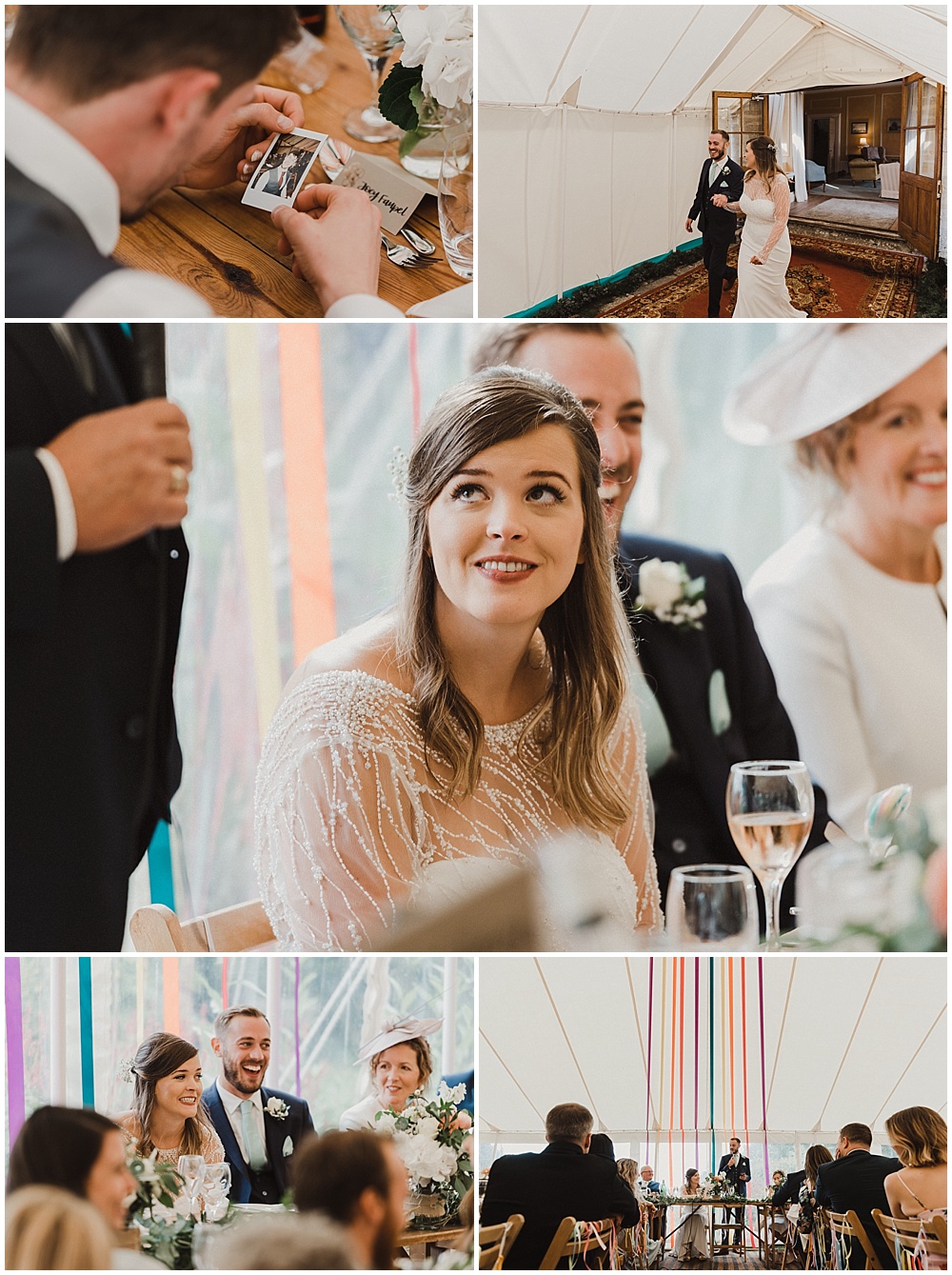 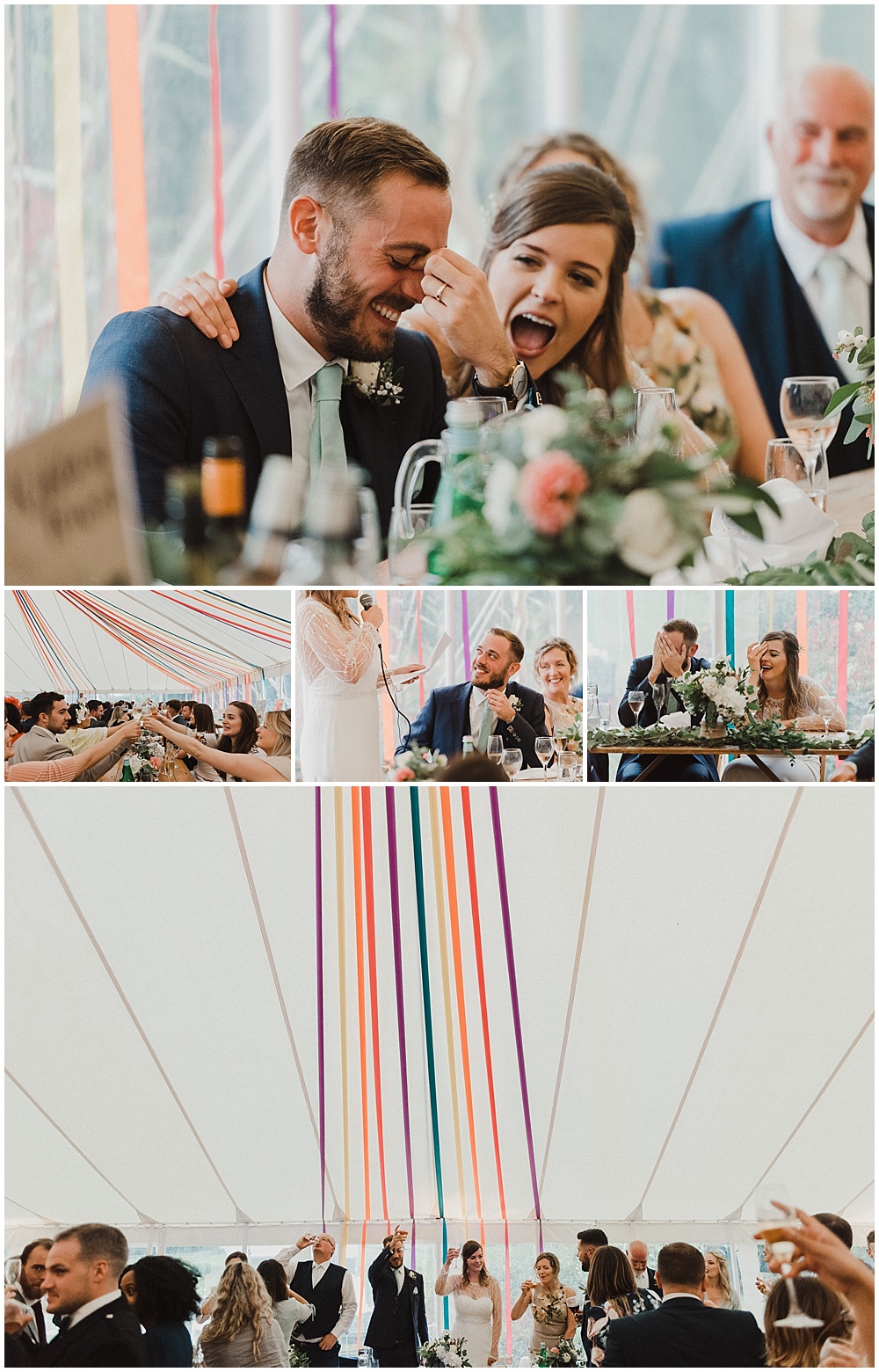 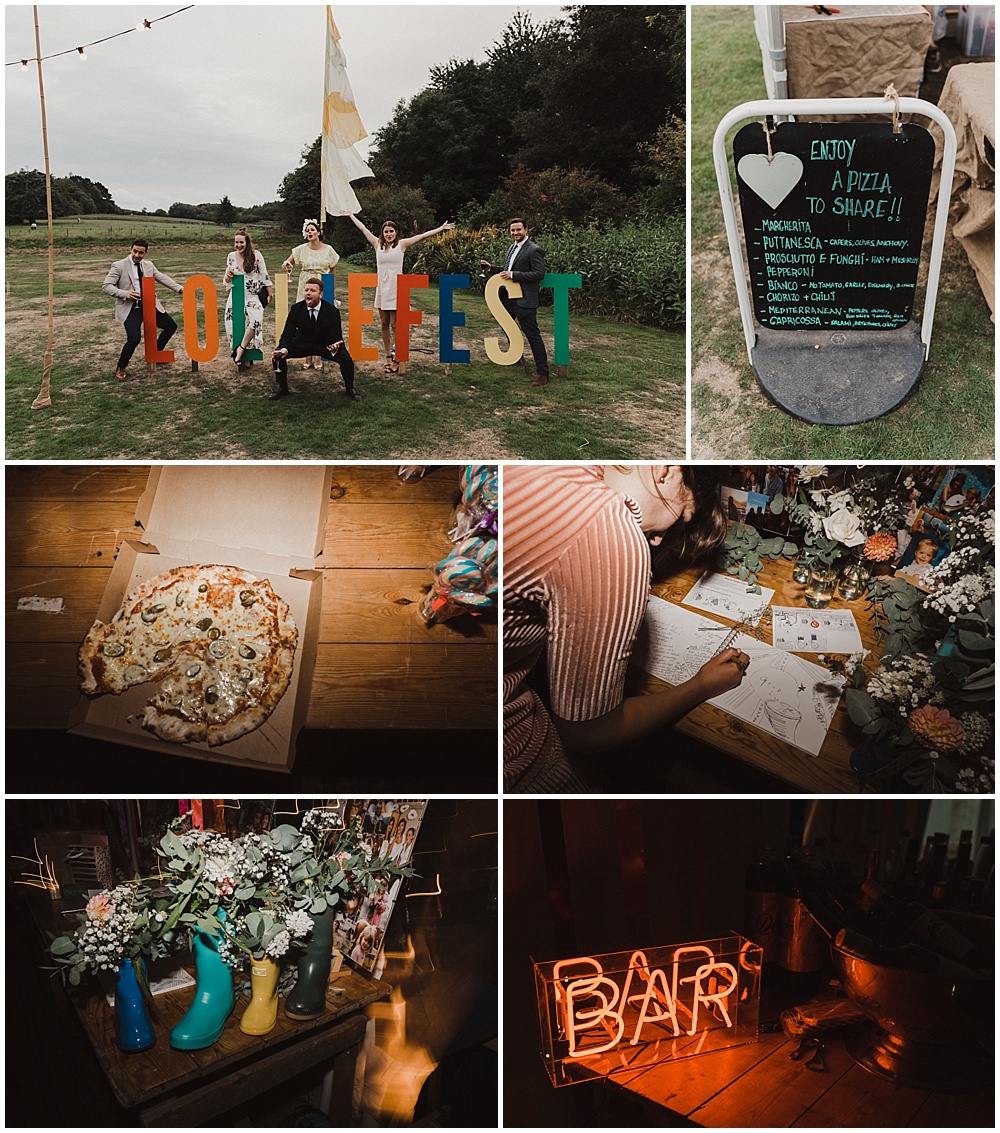 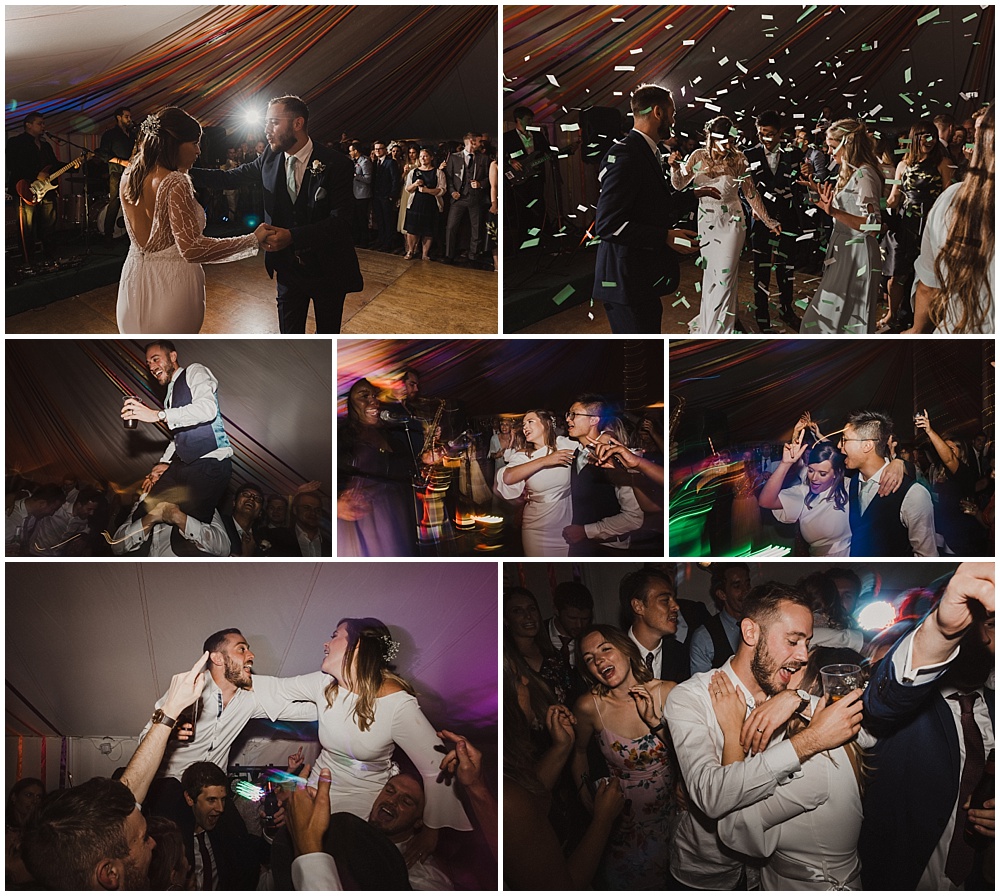 Are you looking for someone to capture all of your favourite moments at your festival wedding? I’d love to chat!

DID YOU KNOW... that Amelia and Will got married o

My last wedding of wedding season happened on Frid

©2022 Will Patrick. Privacy Notice. You're looking great today.
WHOOSH!
We use cookies on our website to give you the most relevant experience by remembering your preferences and repeat visits. By clicking “Accept All”, you consent to the use of ALL the cookies. However, you may visit "Cookie Settings" to provide a controlled consent.
Cookie SettingsAccept All
Manage consent

This website uses cookies to improve your experience while you navigate through the website. Out of these, the cookies that are categorized as necessary are stored on your browser as they are essential for the working of basic functionalities of the website. We also use third-party cookies that help us analyze and understand how you use this website. These cookies will be stored in your browser only with your consent. You also have the option to opt-out of these cookies. But opting out of some of these cookies may affect your browsing experience.
Necessary Always Enabled
Necessary cookies are absolutely essential for the website to function properly. These cookies ensure basic functionalities and security features of the website, anonymously.
Functional
Functional cookies help to perform certain functionalities like sharing the content of the website on social media platforms, collect feedbacks, and other third-party features.
Performance
Performance cookies are used to understand and analyze the key performance indexes of the website which helps in delivering a better user experience for the visitors.
Analytics
Analytical cookies are used to understand how visitors interact with the website. These cookies help provide information on metrics the number of visitors, bounce rate, traffic source, etc.
Advertisement
Advertisement cookies are used to provide visitors with relevant ads and marketing campaigns. These cookies track visitors across websites and collect information to provide customized ads.
Others
Other uncategorized cookies are those that are being analyzed and have not been classified into a category as yet.
SAVE & ACCEPT