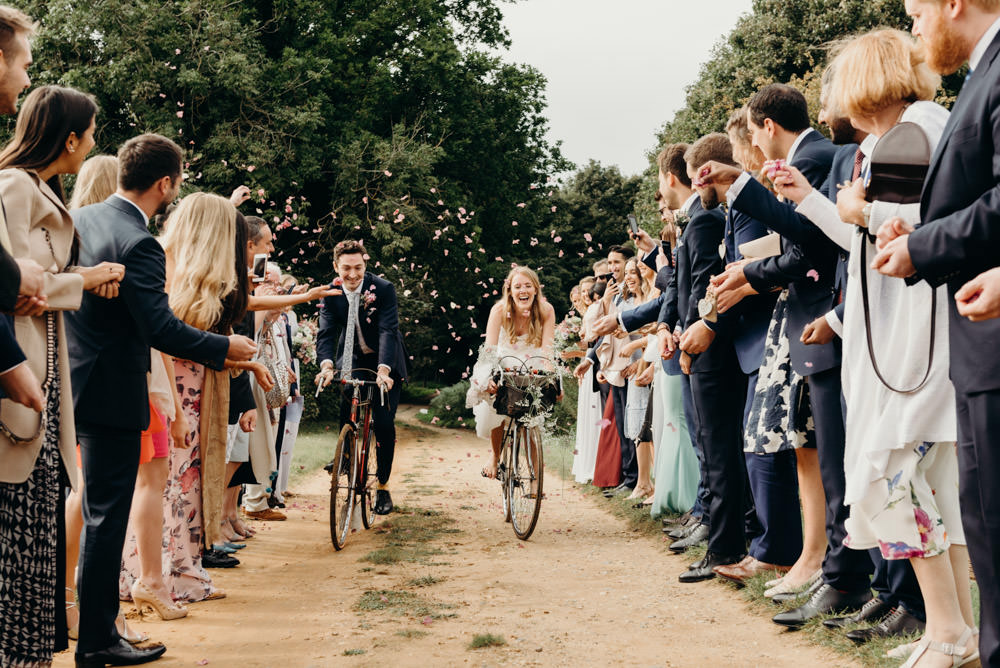 Hidden away, deep in the woods in Suffolk, lies a hidden gem of a wedding venue. Surround by lush ferns and dense woodland, Butley Priory makes itself the perfect home to stylish and relaxed weddings. It was the perfect setting for a fantastic couple to say their vows and party into the small hours with close friends and family.

It started with Haribo and ended with a ring

Jess and Tim met on their first day of university when they were in the same block in halls together. Happening to have a bag of Haribo in hand, he offered her one… and she said yes. Eight years, she was saying ‘yes’ again on the morning of their anniversary. She had nipped out of the house to the shops on a quick errand. While gone, Tim sprung into action to set up a treasure hunt he had been planning. It was a hunt that started with haribo (of course) and ended with a ring and a question.

The morning of the wedding found a crisp, dew-covered lawn in front of an awakening Priory. Jess and Tim were both getting ready on the top floor, with preparations going on throughout the rest of the building. A pair of bikes were parked outside hinted at what was yet to come later on… Once ready, and with all the guests assembled downstairs, Jess and her Dad made their way together down the (incredibly stunning) staircase to the ceremony below.

The bit with the bikes

After the ceremony and with confetti in hand, guests were ushered over the lawn to the driveway. ‘Why are we over here, exactly?’ some wondered aloud. Usually you just chuck confetti at a couple as they exit a building – they don’t need a run-up, right? But no. The newlyweds  appeared from behind the building on bikes and – notwithstanding some wobbling at points – cyclyed their way through a storm of confetti. I’ll remember that one for some time!

With the Tour de Butley complete, the couple and their guests retired for dinner, some amazingly funny and heartfelt speeches and hours of dancing. I’ll let the photos do the talking, here!

Once again a huge congratulations to both Jess and Nick on their marriage! It was awesome to be there for you both. 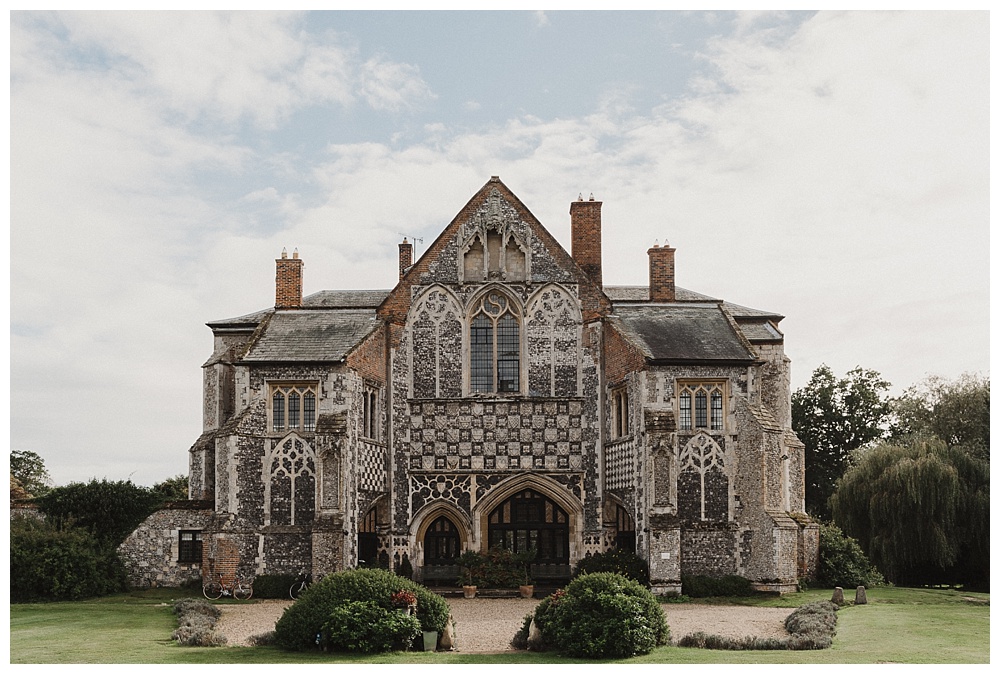 This place is a knockout of a venue. 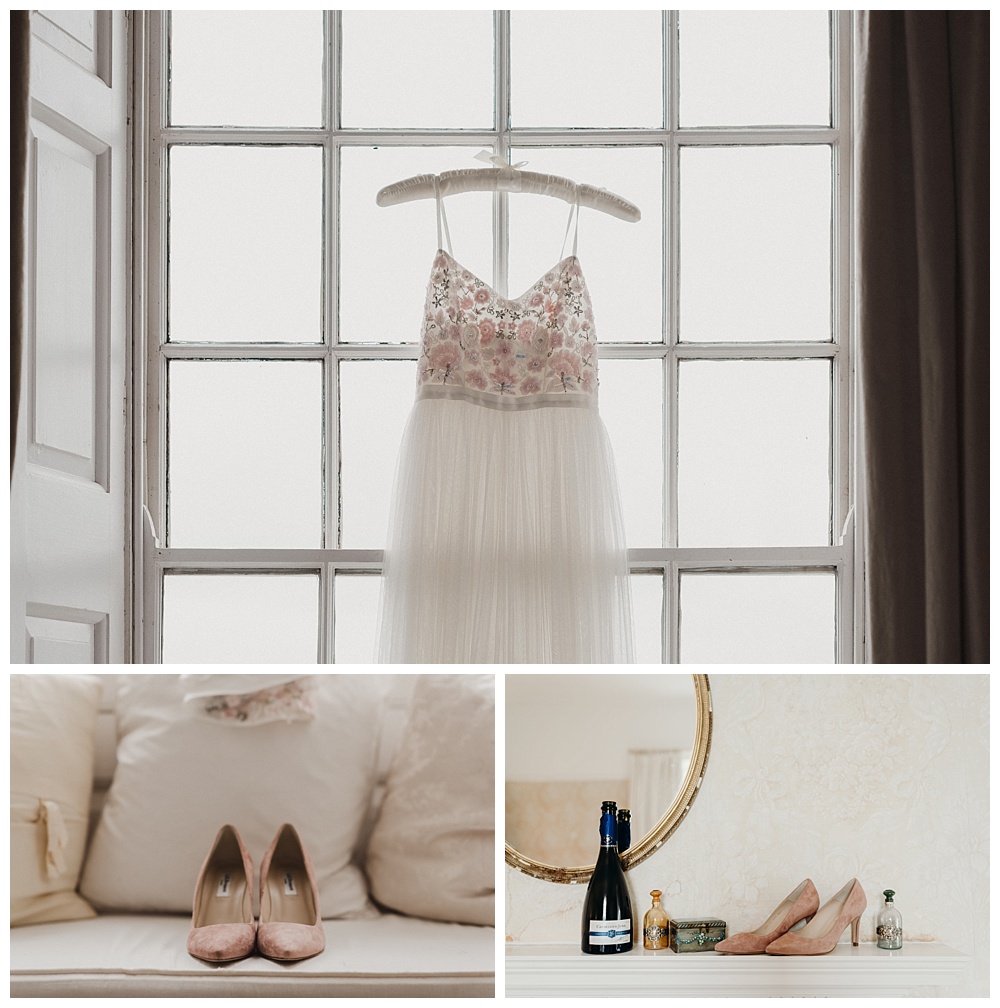 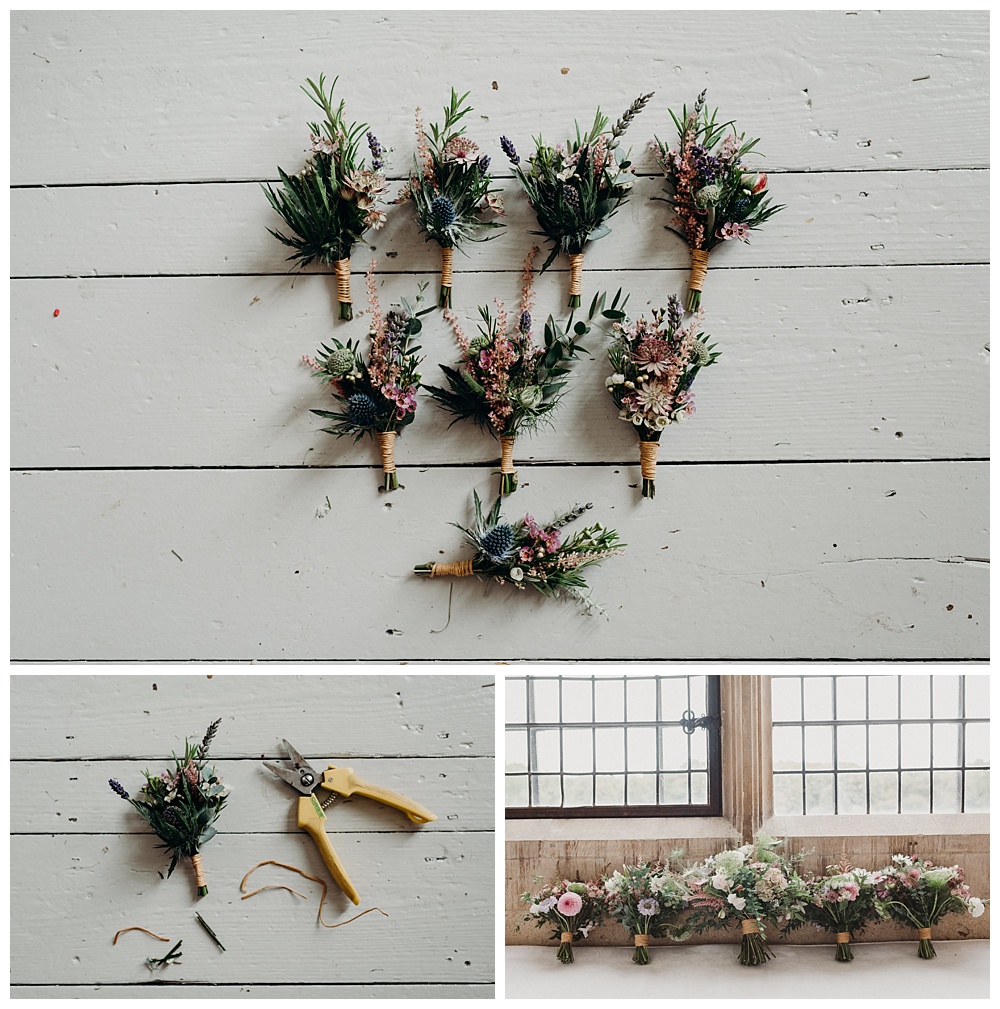 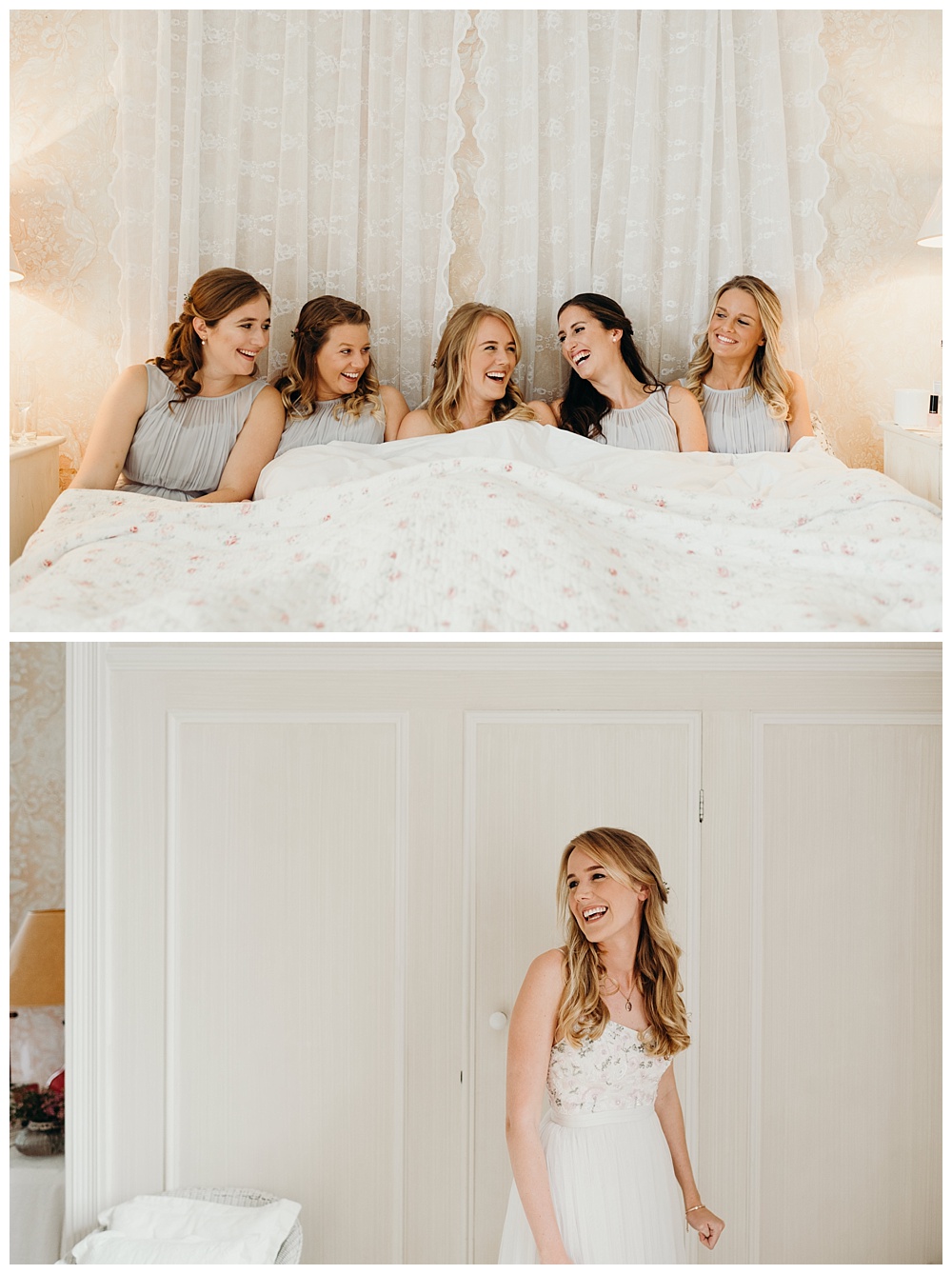 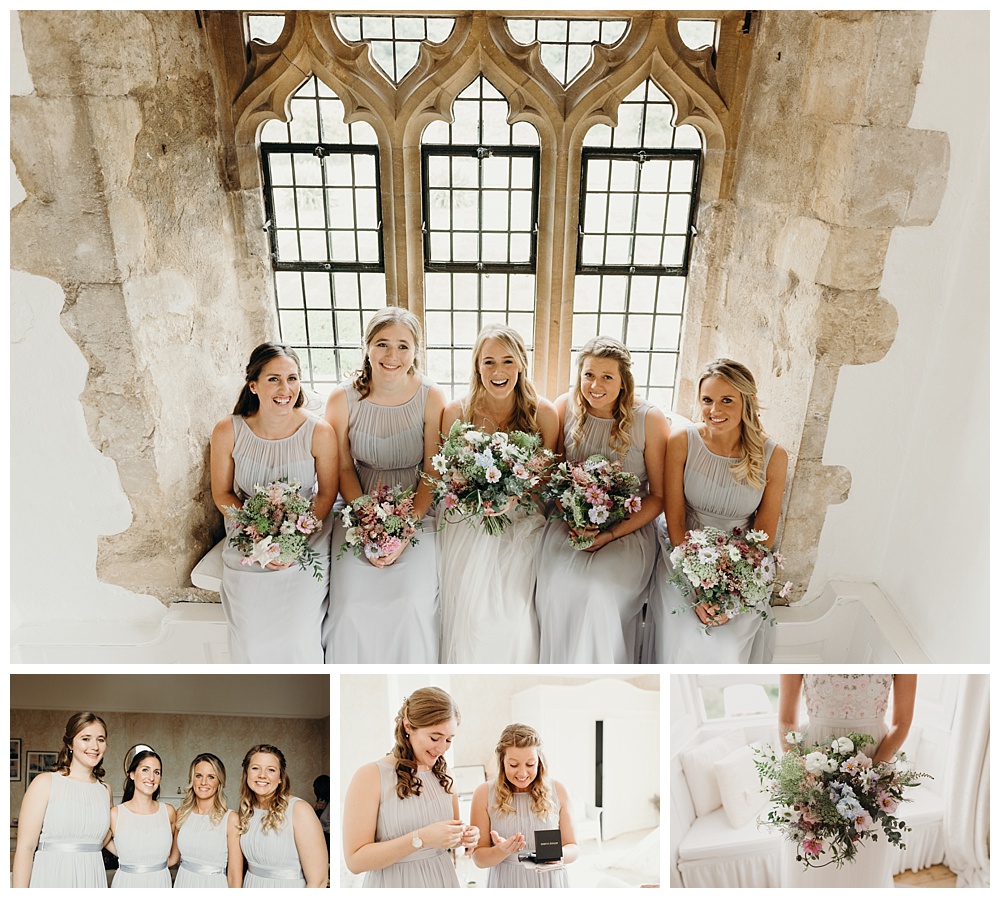 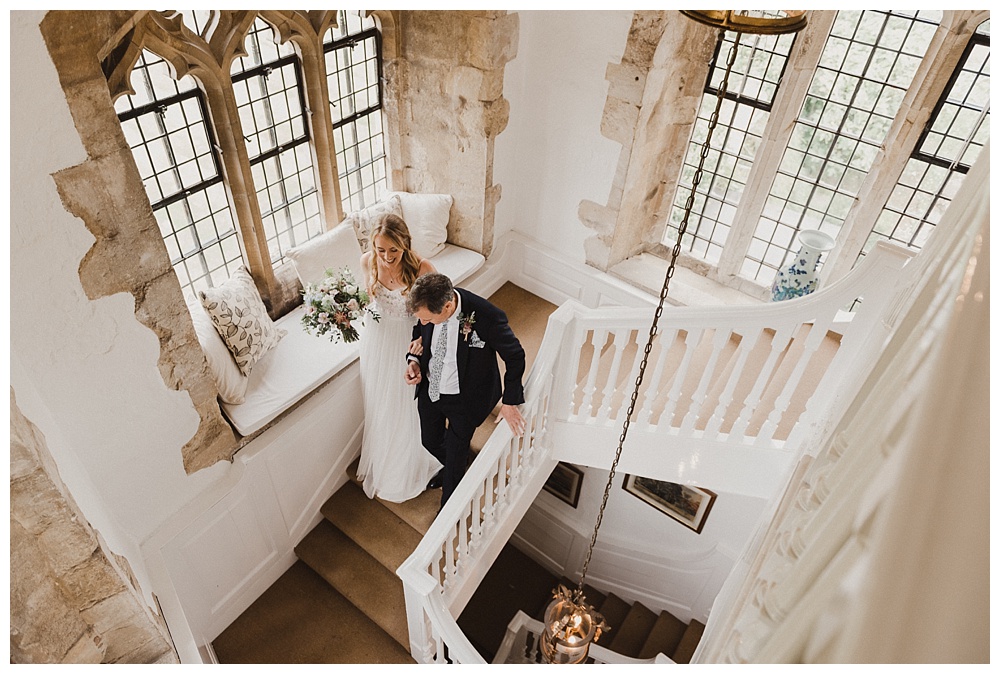 The perfect staircase to walk down before the big moment. 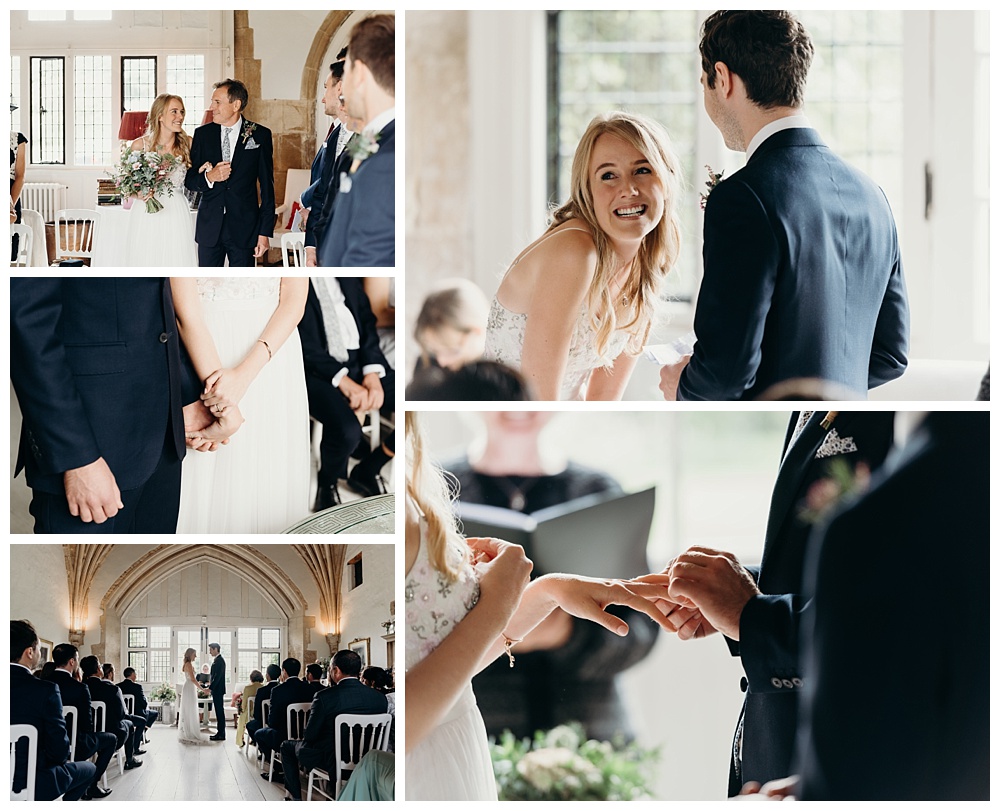 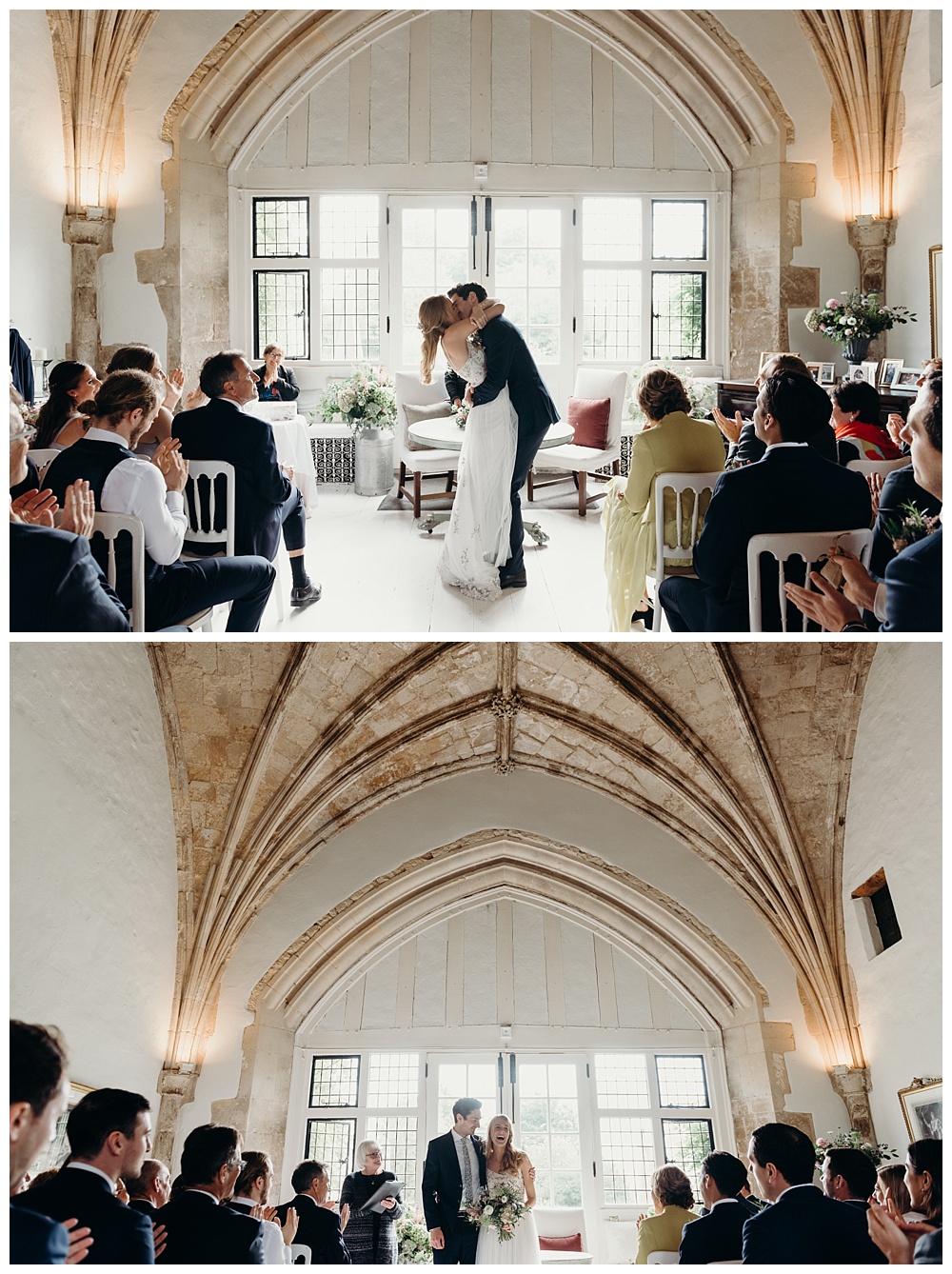 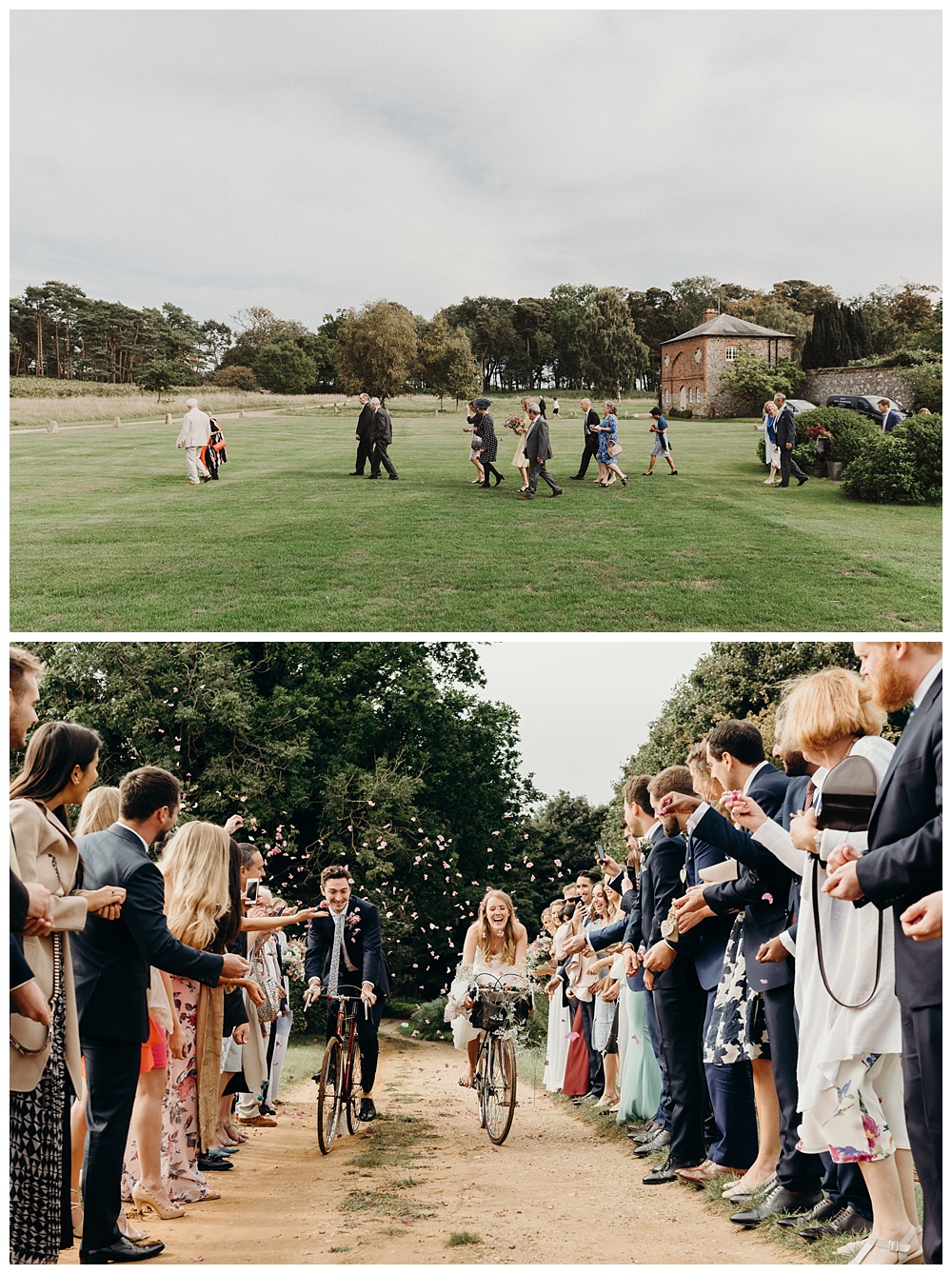 ‘We’re doing the confetti on bikes.’ … ‘Naturally!’ Absolutely love it. (Although there was a split second where we though Jess might stack it…!) 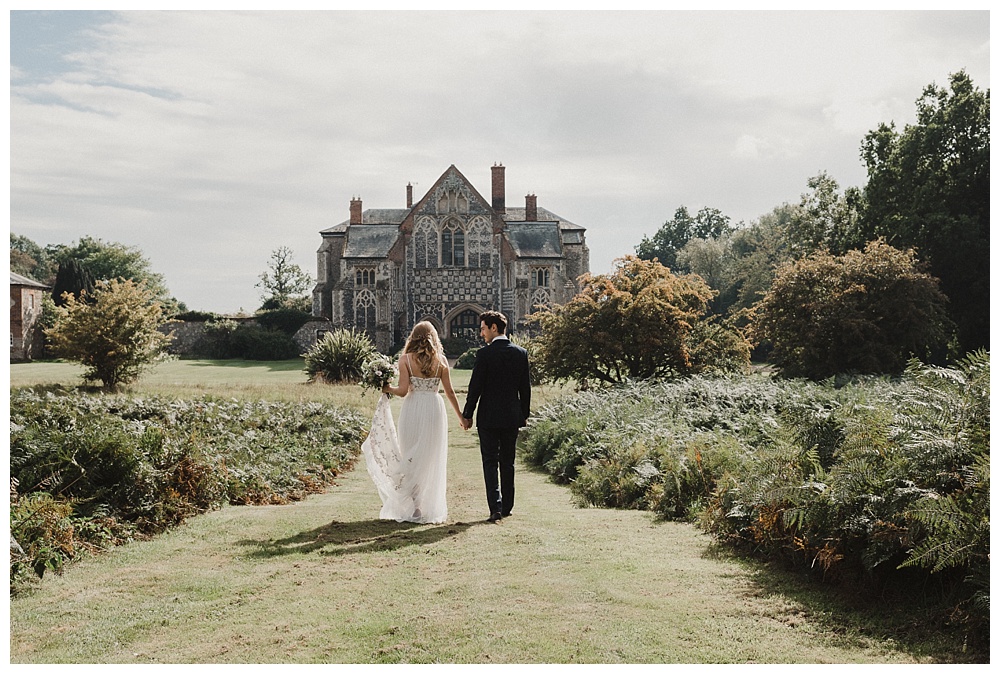 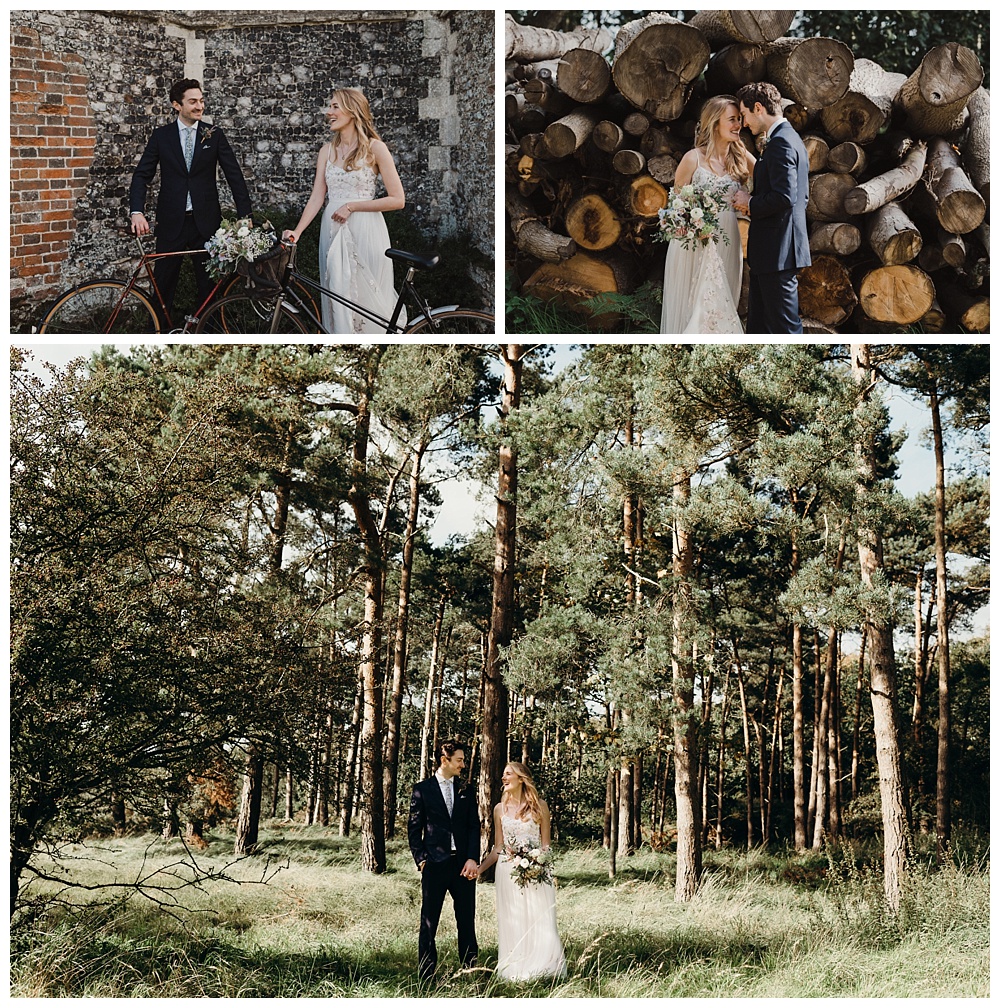 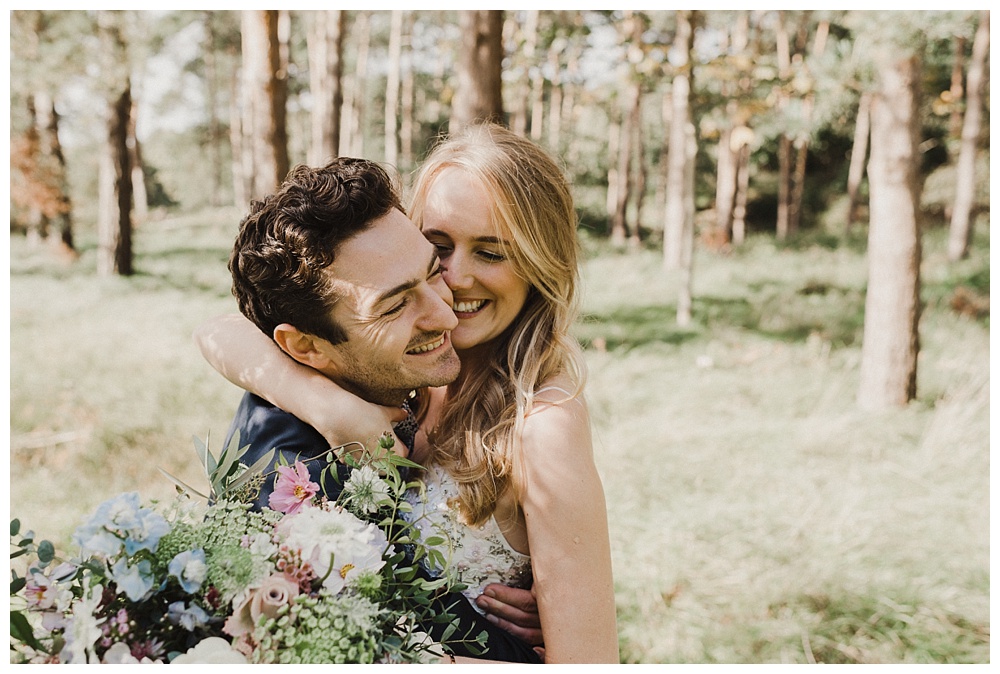 The photo on the right was incredibly easy to set up and did not end in chaos. But, then again, my memory might be misleading me. 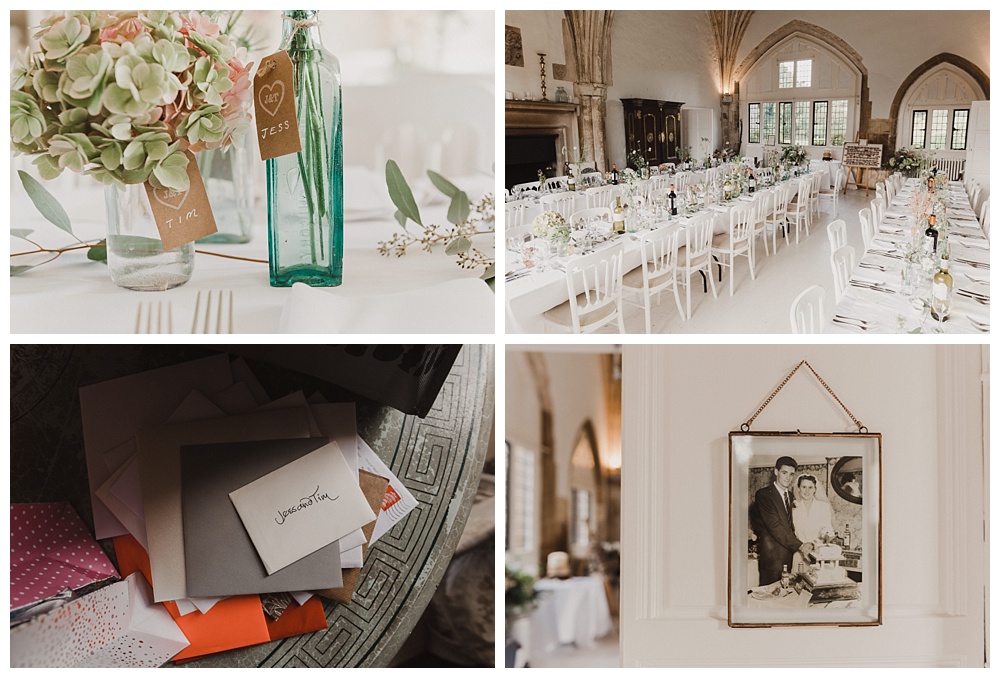 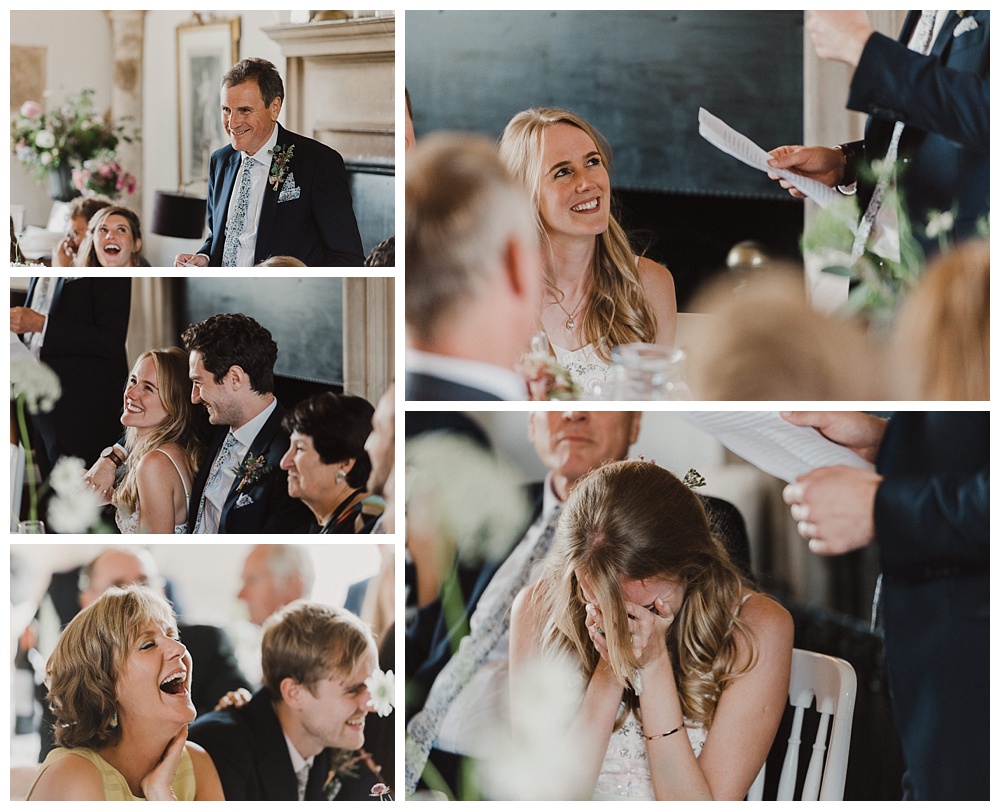 Laughter, tears and just a sprinkle of embarrassment always makes for strong speeches. 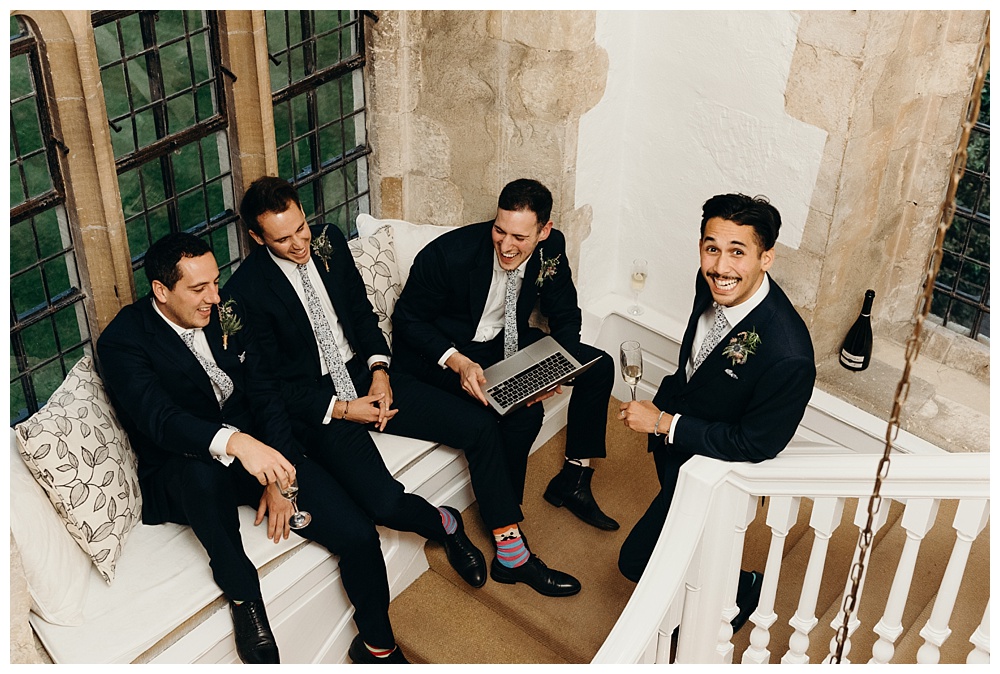 Groomsmen writing their speeches at the 11th hour. Busted! 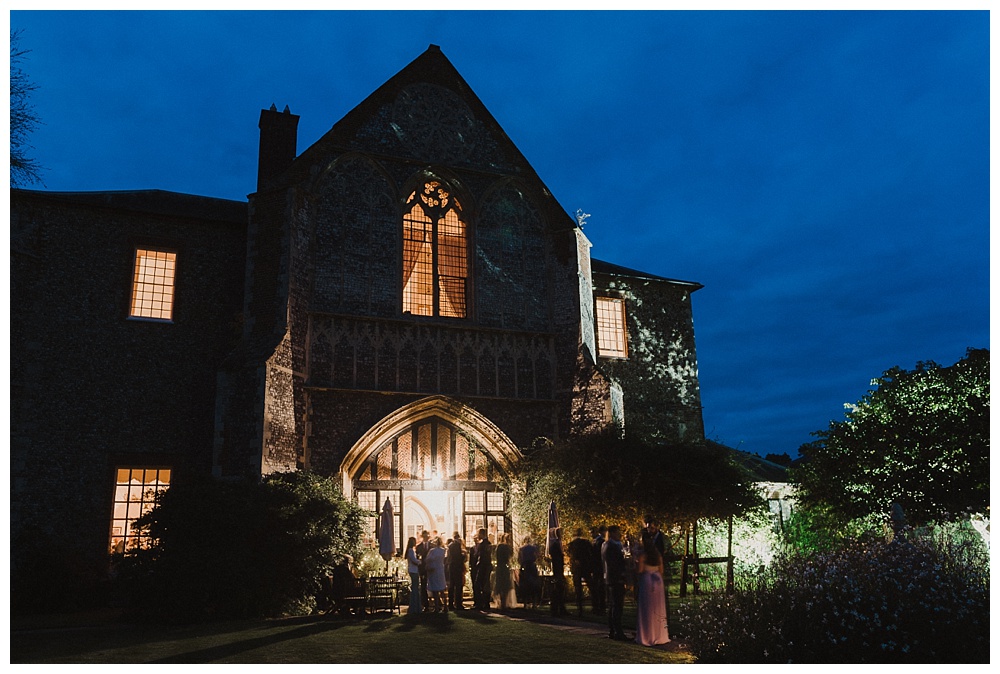 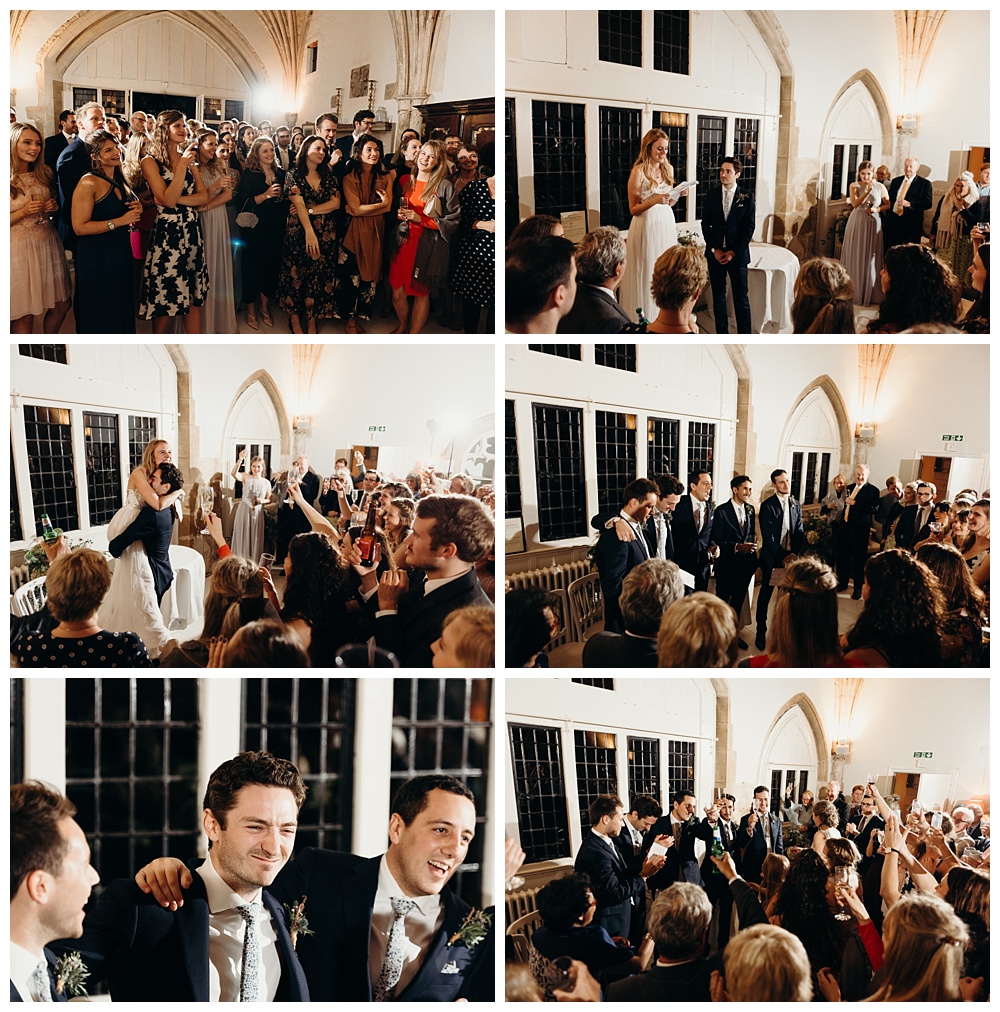 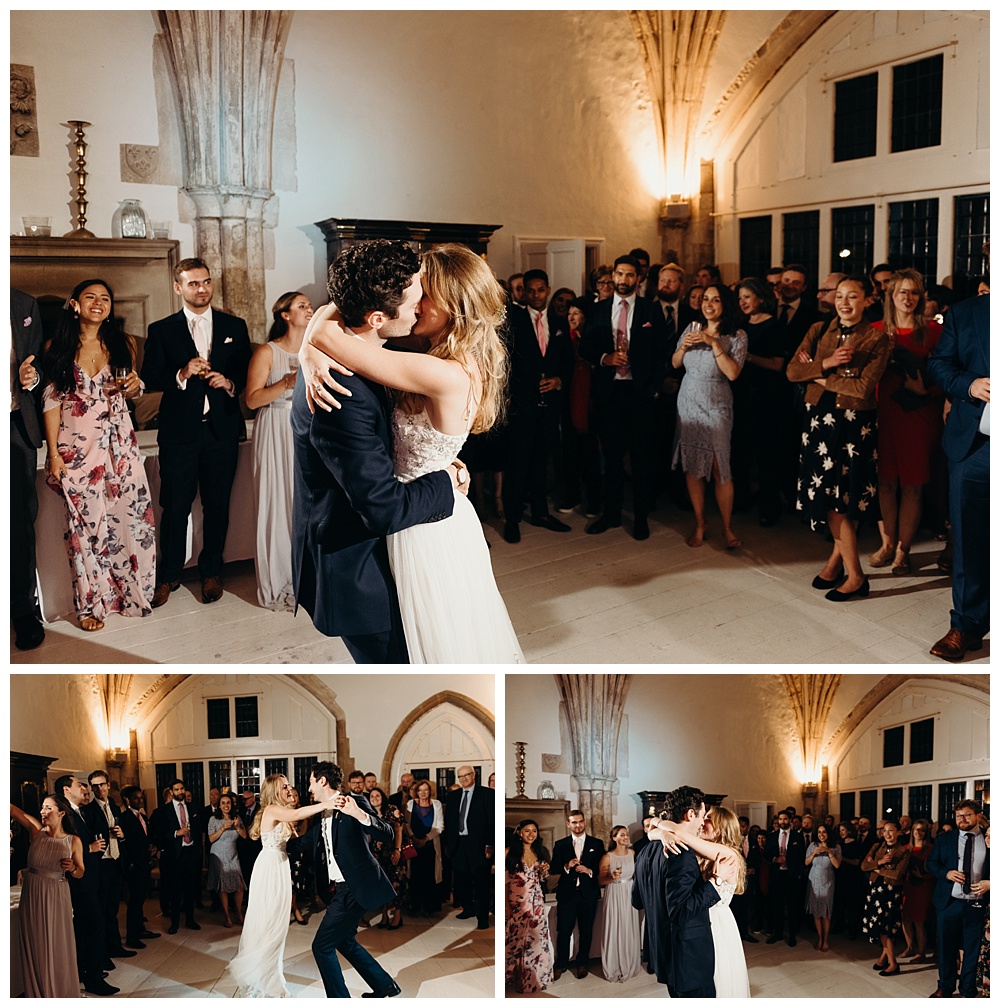 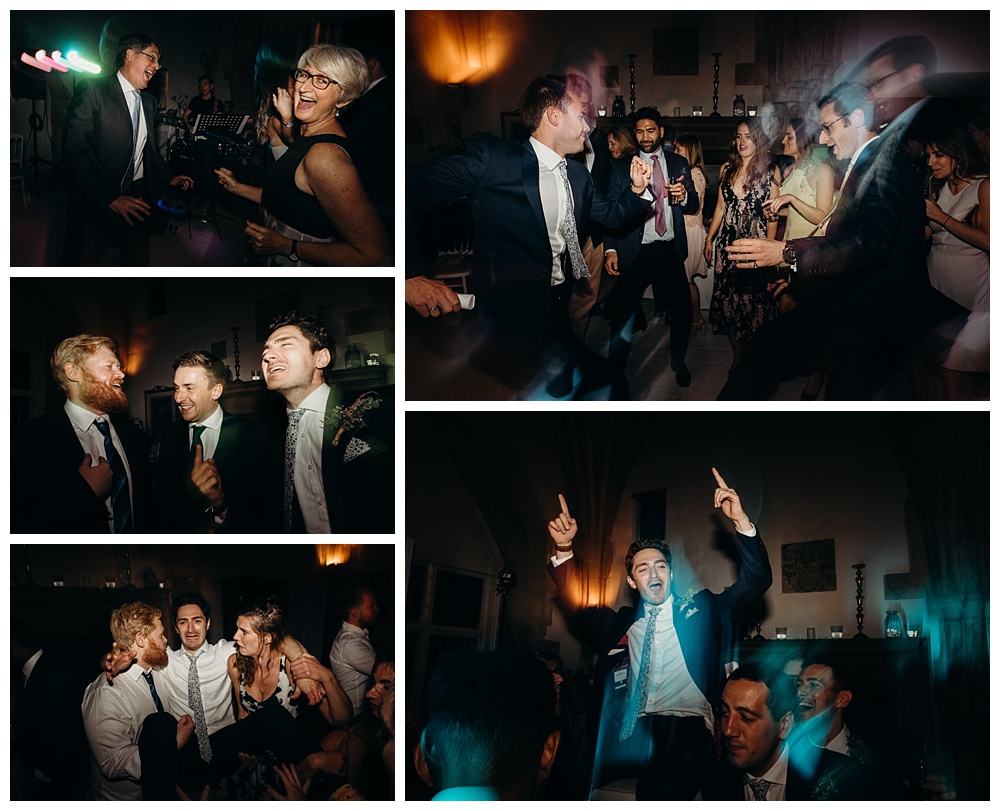 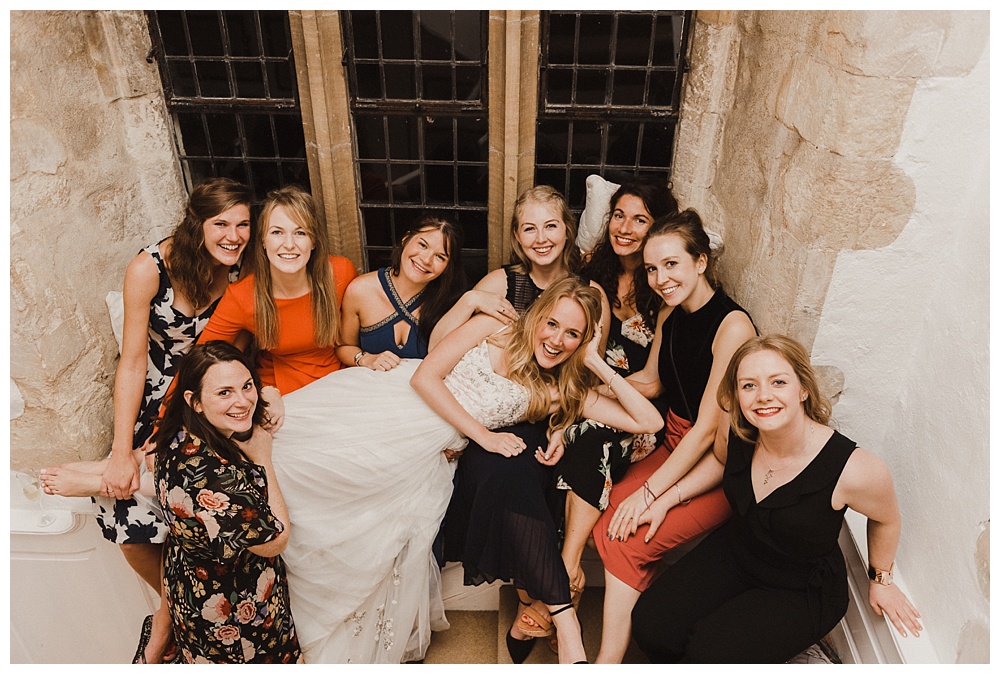 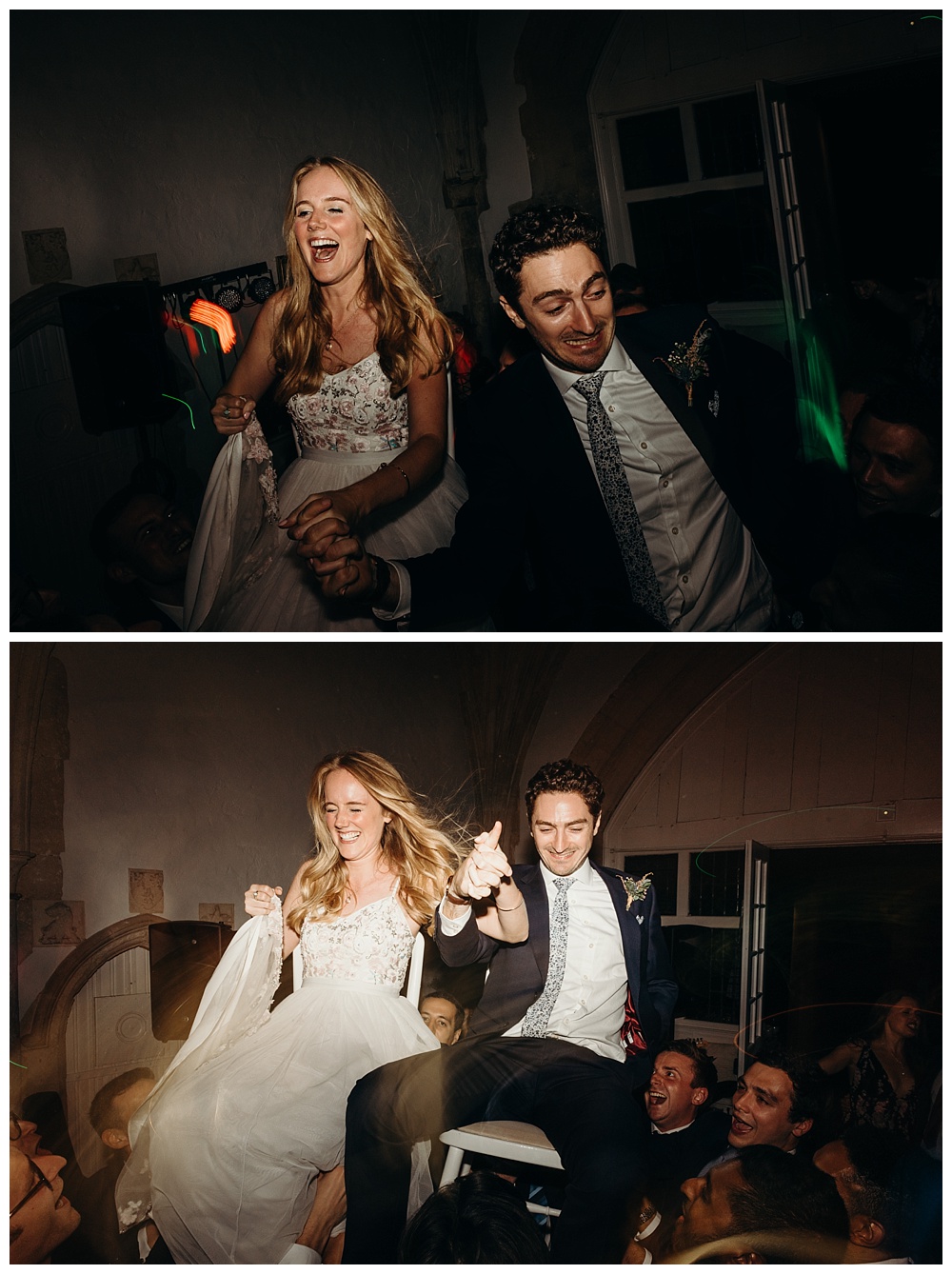 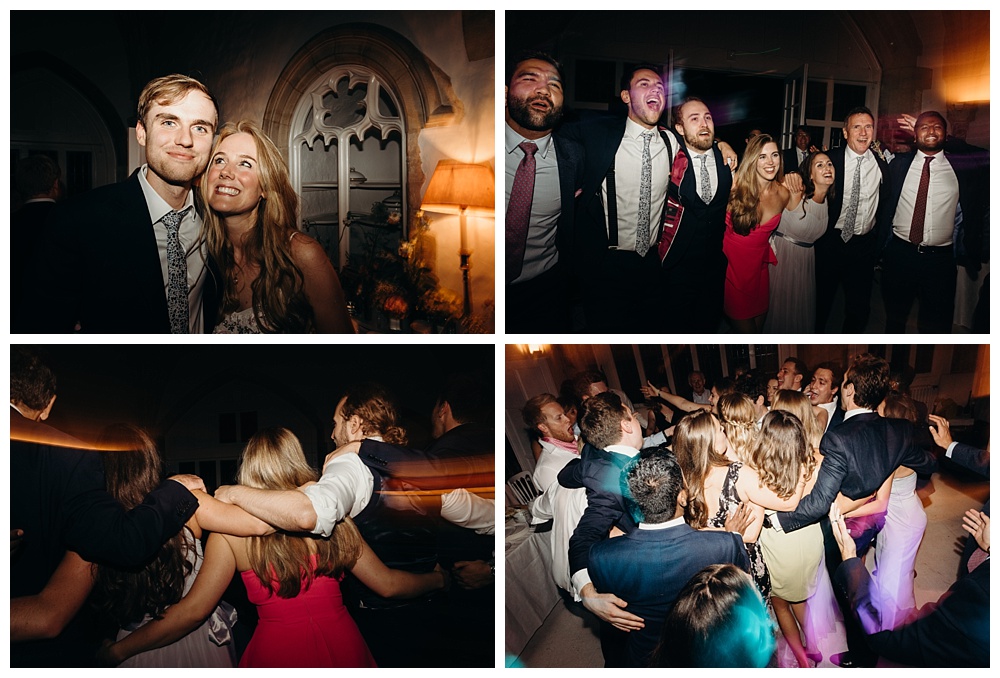 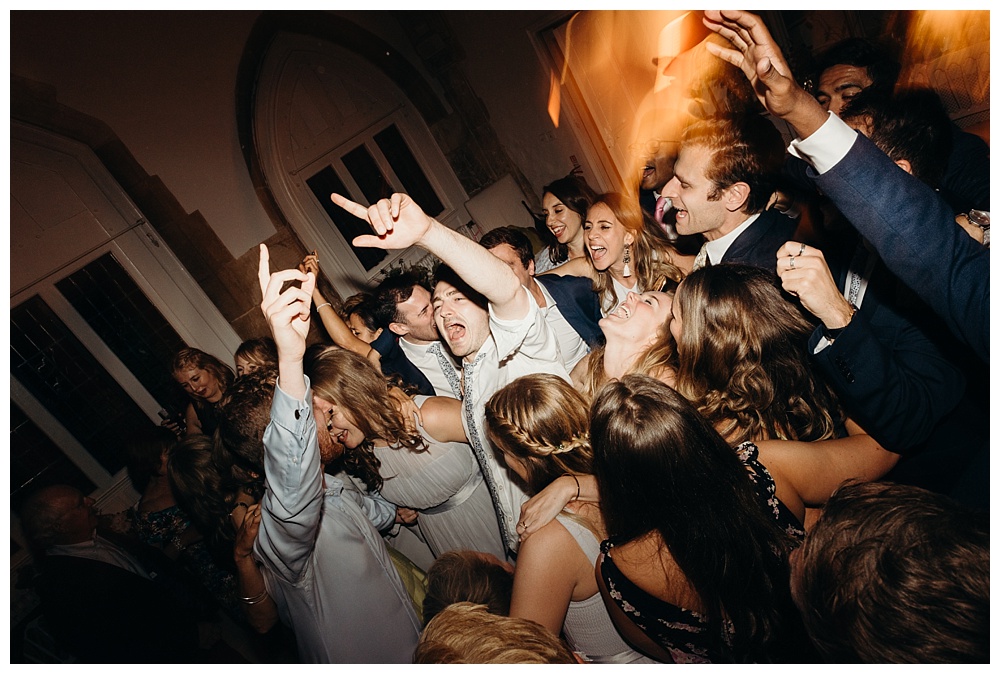 Are you getting married soon? Want to find out more about what I can do for you in covering your wedding day? Hop on over and 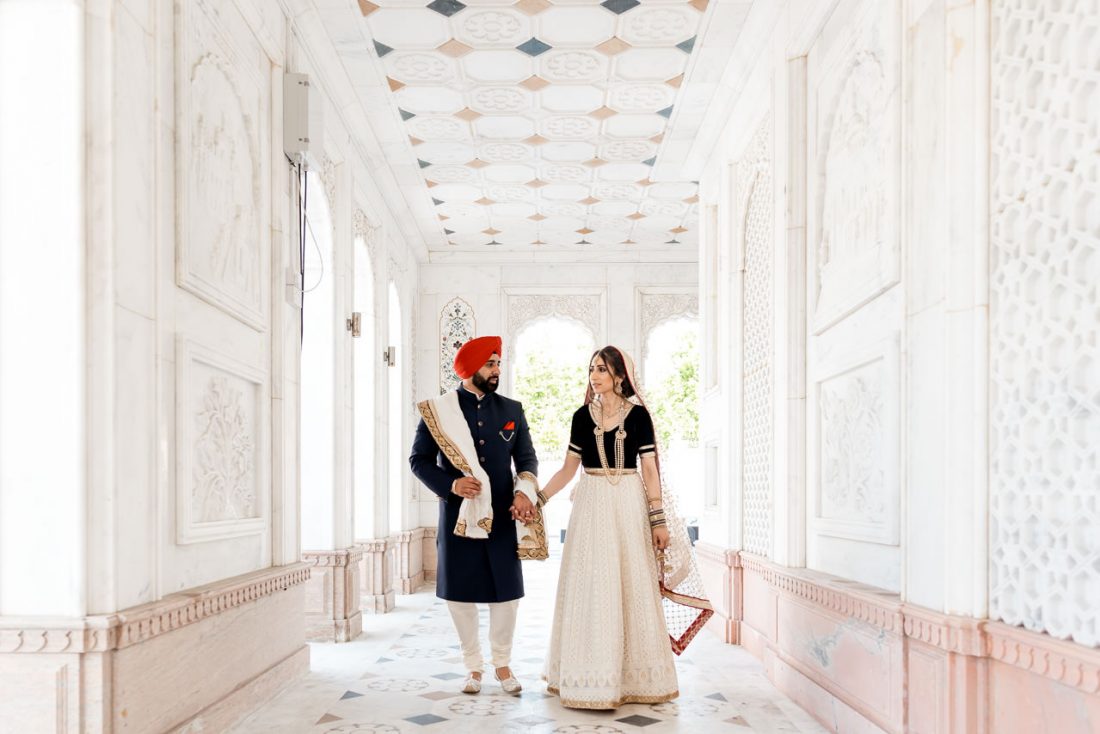 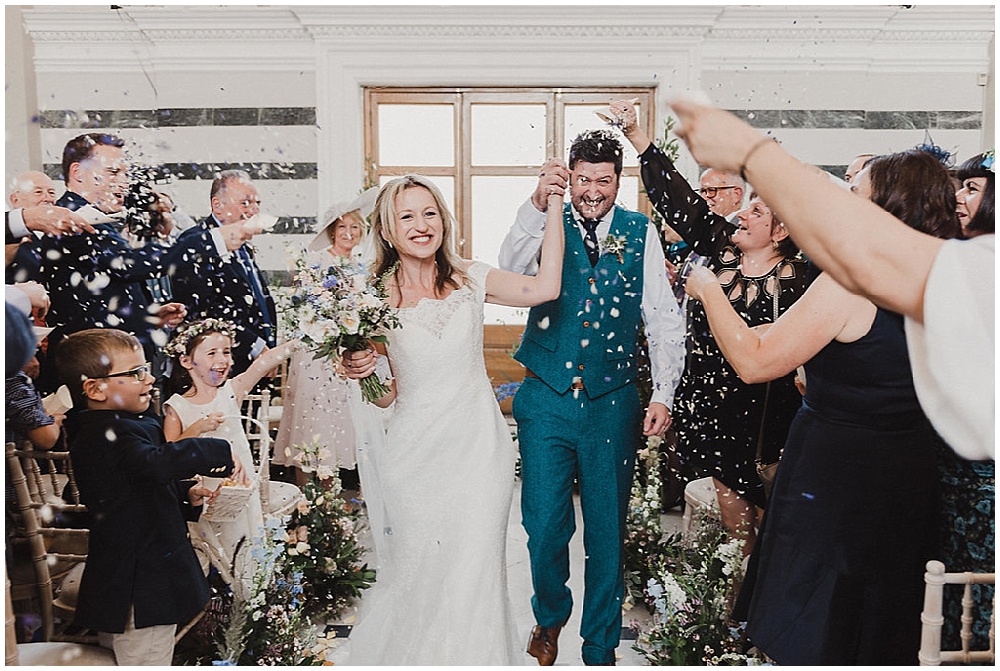 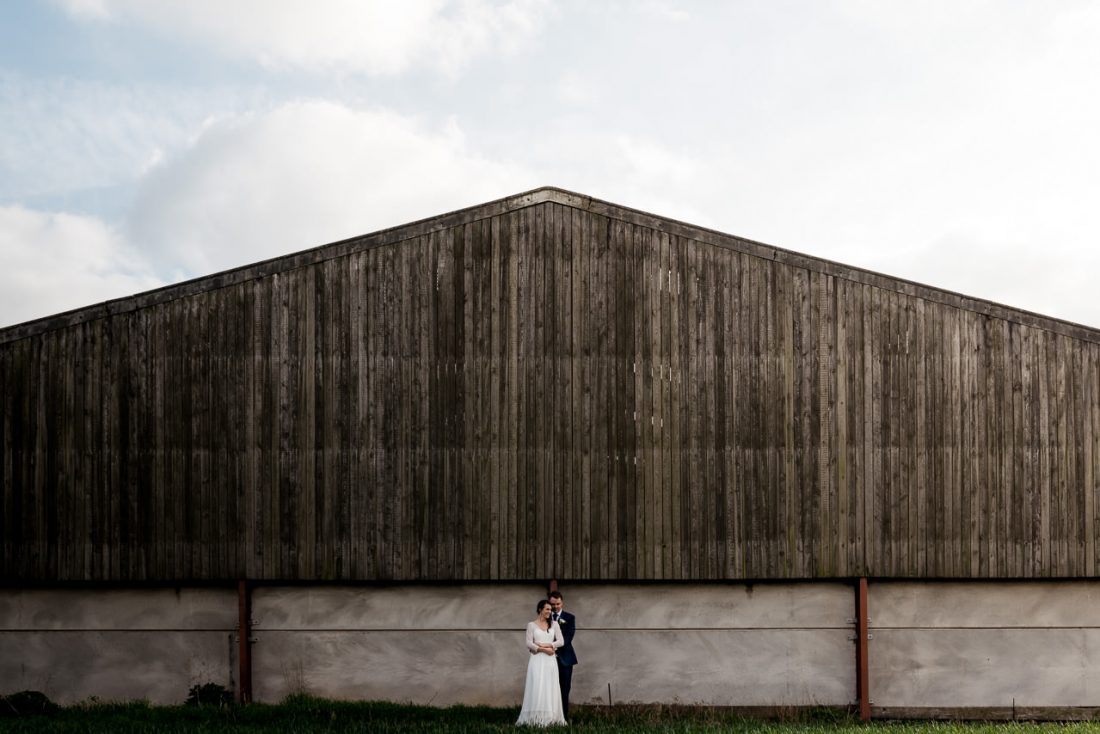 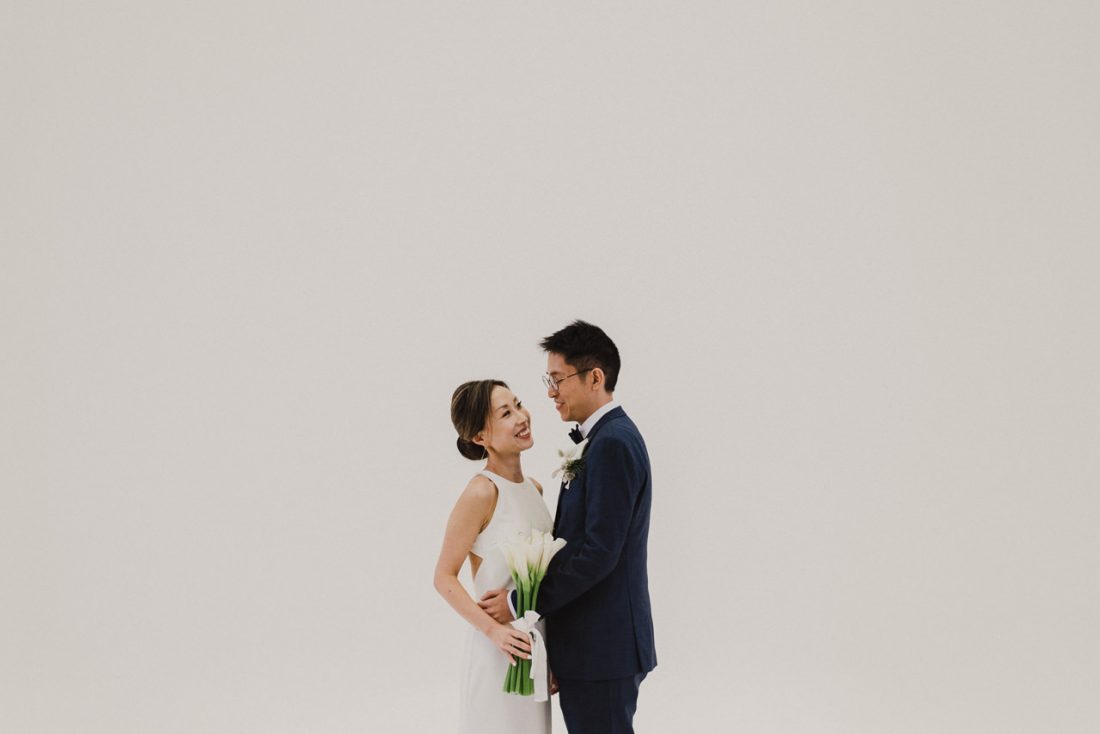