When a couple of mine says that they want to go somewhere ‘epic’ for their engagement shoot, I always look at what the Great British coastline has to offer. Hidden away in an unassuming part of Kent near Broadstairs is the absolutely stunning Botany Bay. When I looked into it, I new it would be perfect for Raj and Taran.

Not to be confused with its Australian counterpart (the first result on Google!), the distinctive chalk cliffs are not too different to the ones down the coast at Dover. The difference here, though, is the way the rock has been carved and formed over the years to create incredible arches, columns and ravines.

Up at 5am on a bank holiday morning, I zipped down the clear motorway as the sun rose in the East. We met at low tide and spent a couple of hours wandering and exploring the beautiful landscape and I don’t think I’ve ever taken so many photos…! It was hard not to, given how amazing the bay was and how fun these two were to work with.

Here’s just a selection from the day. Enjoy! 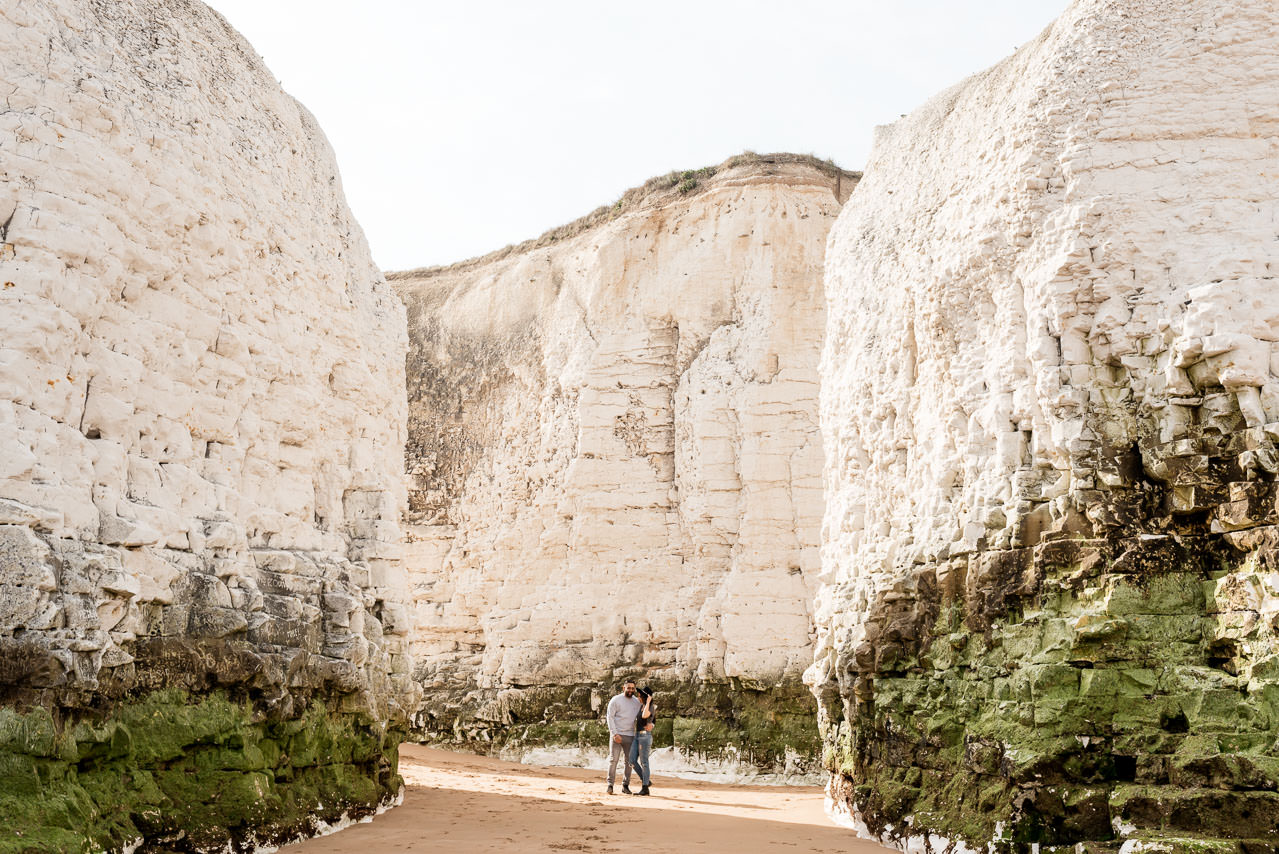 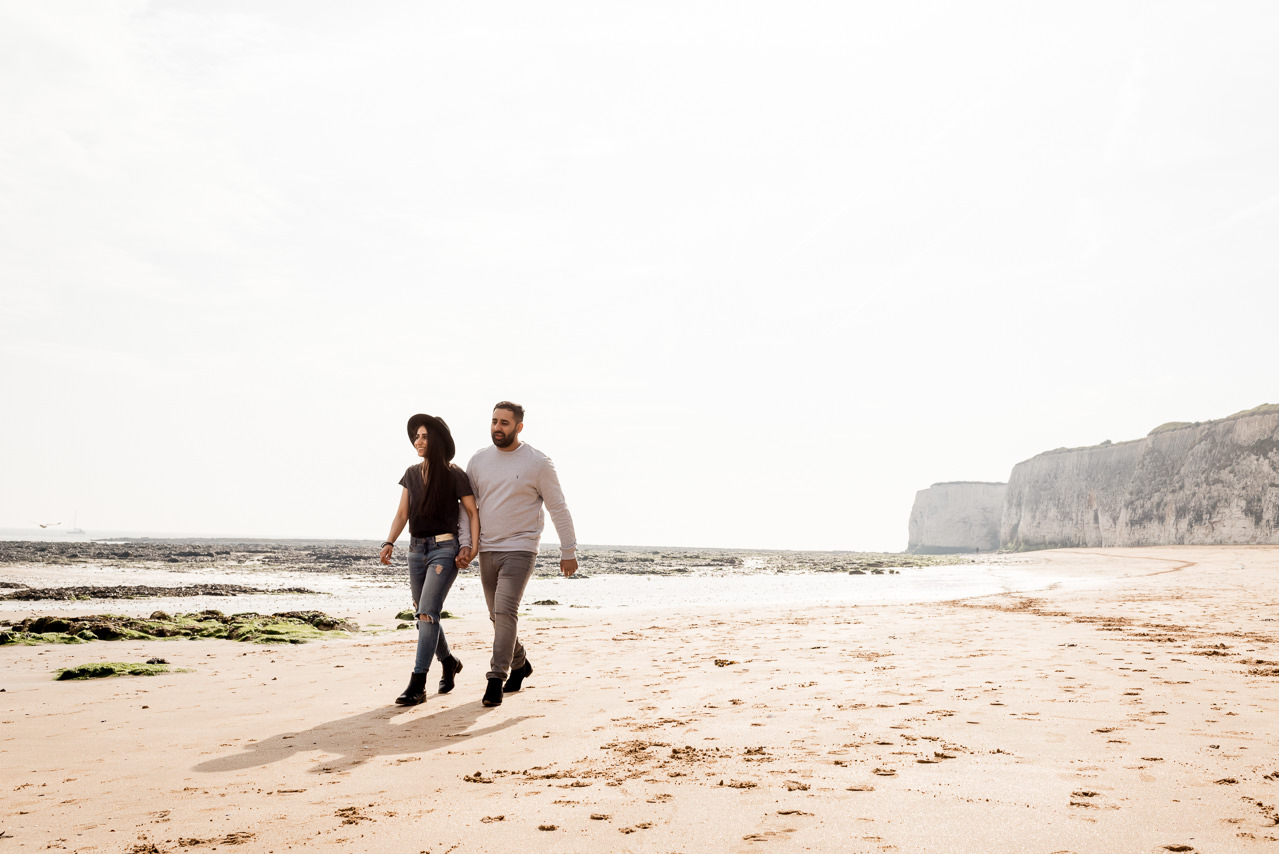 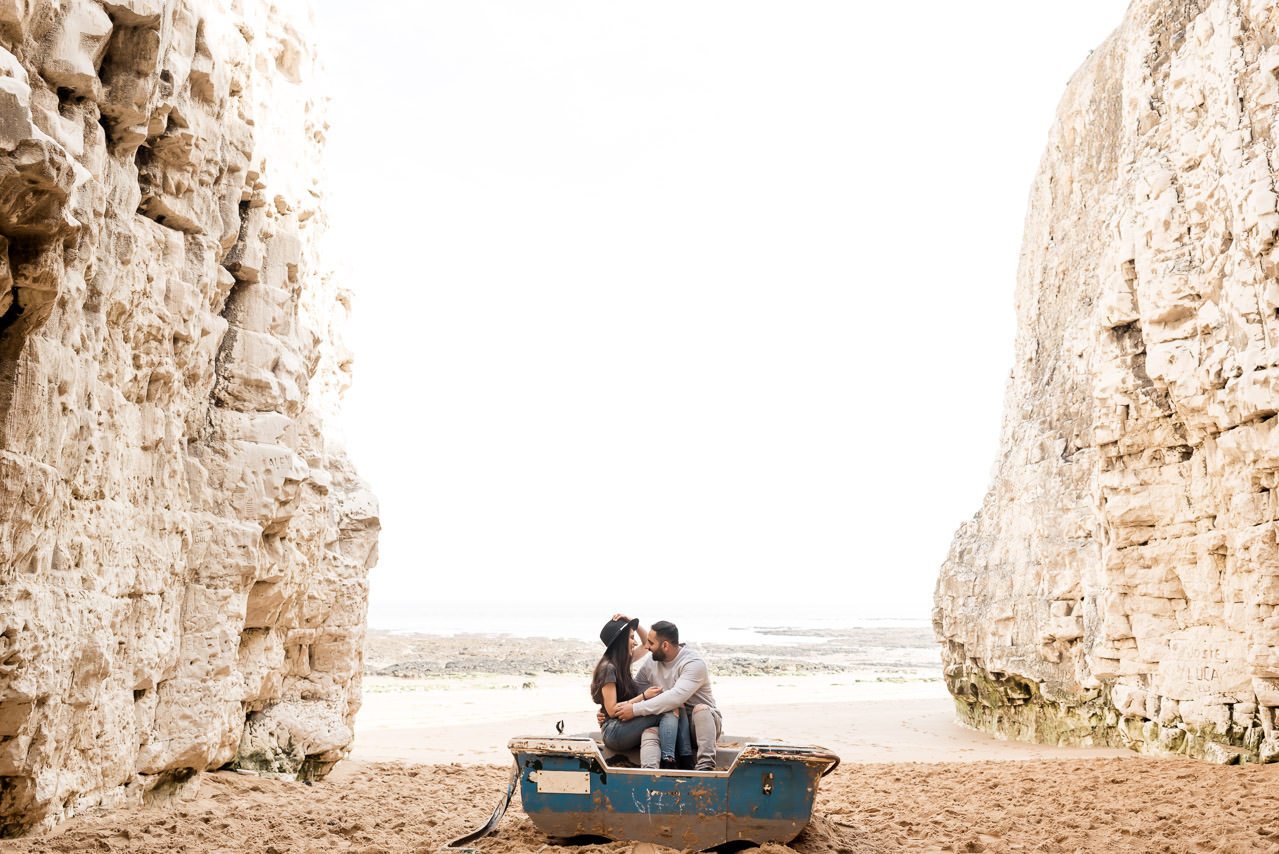 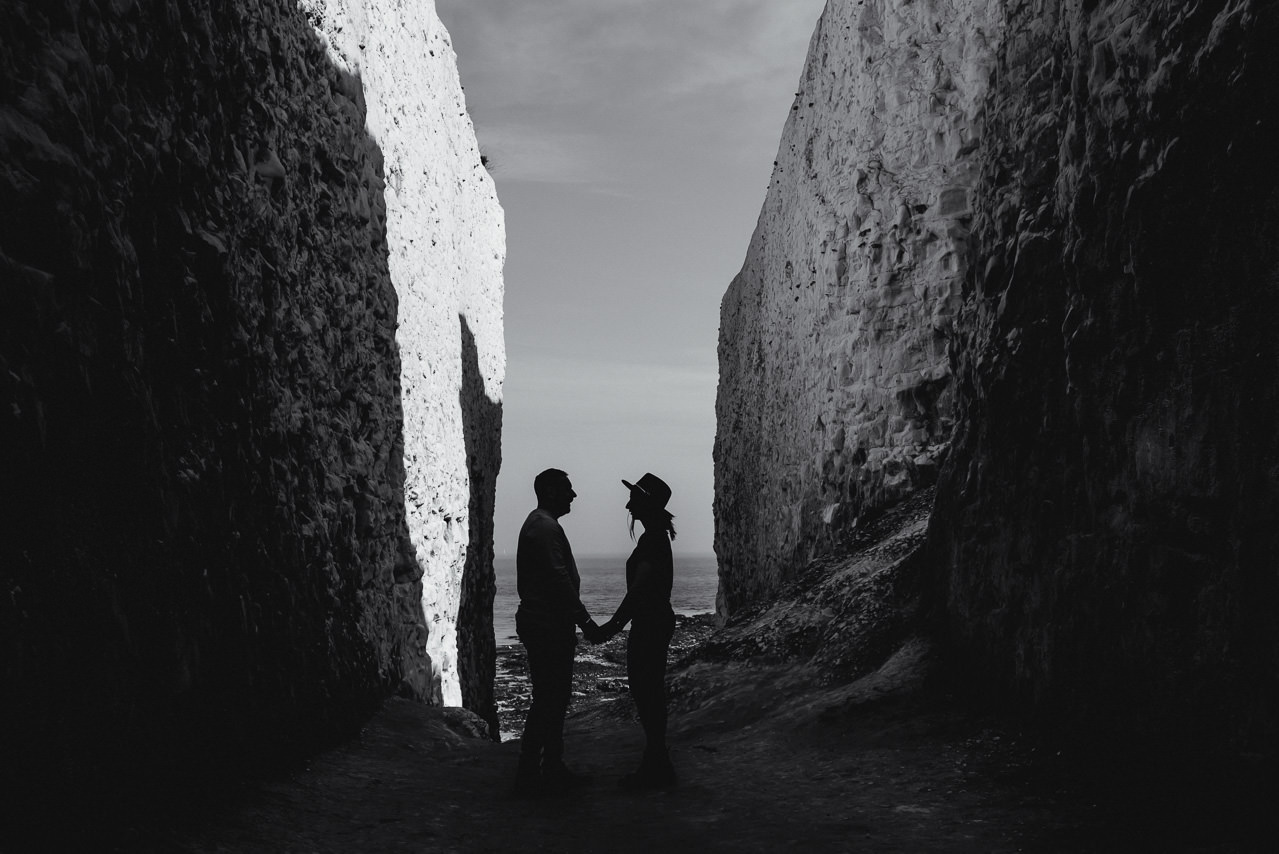 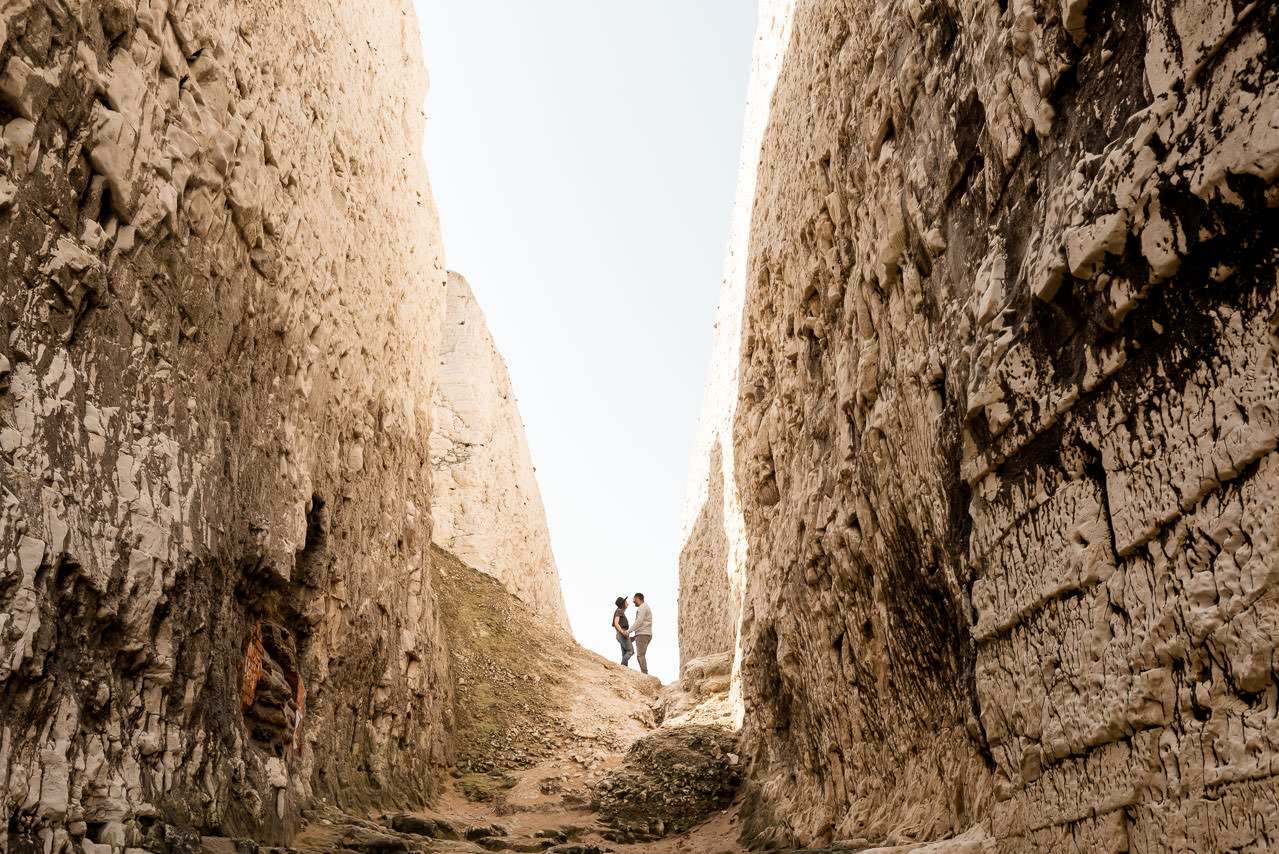 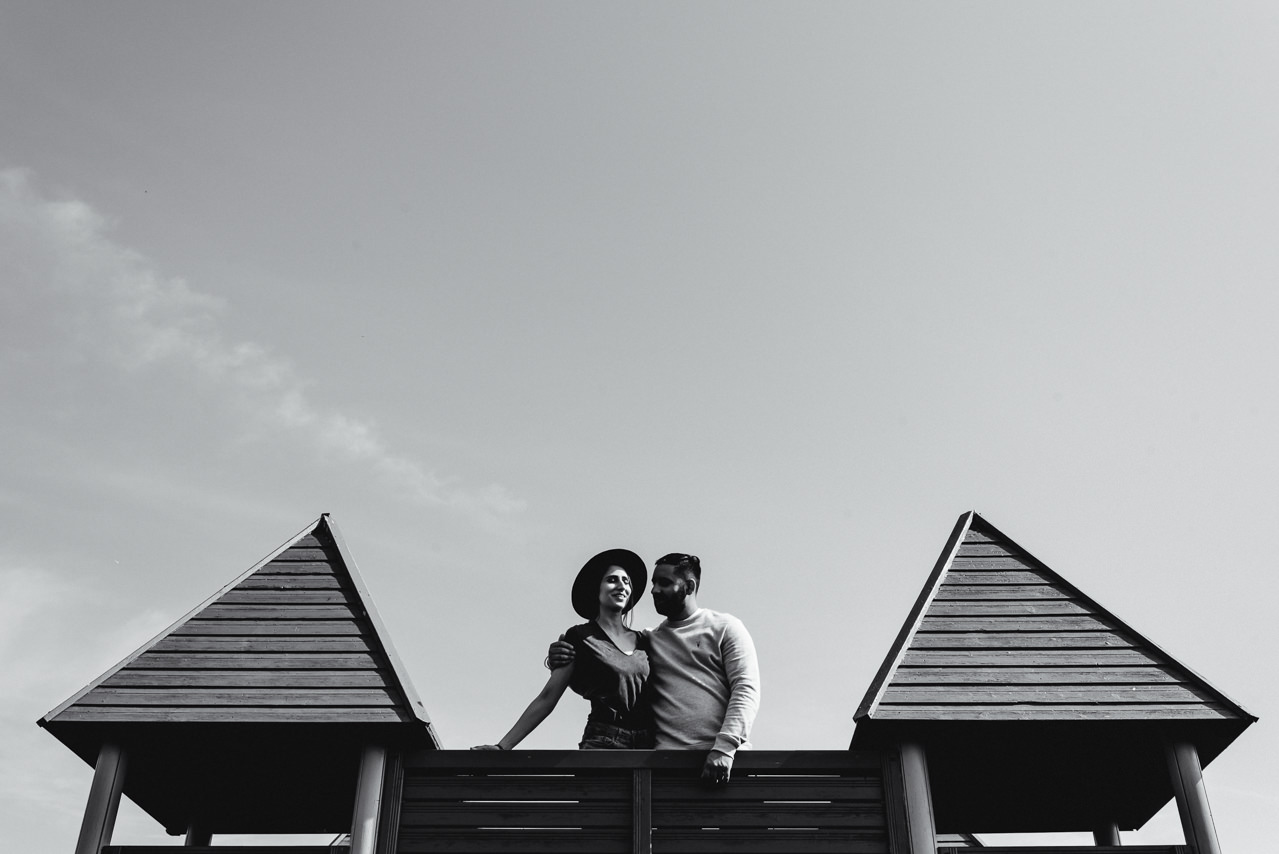 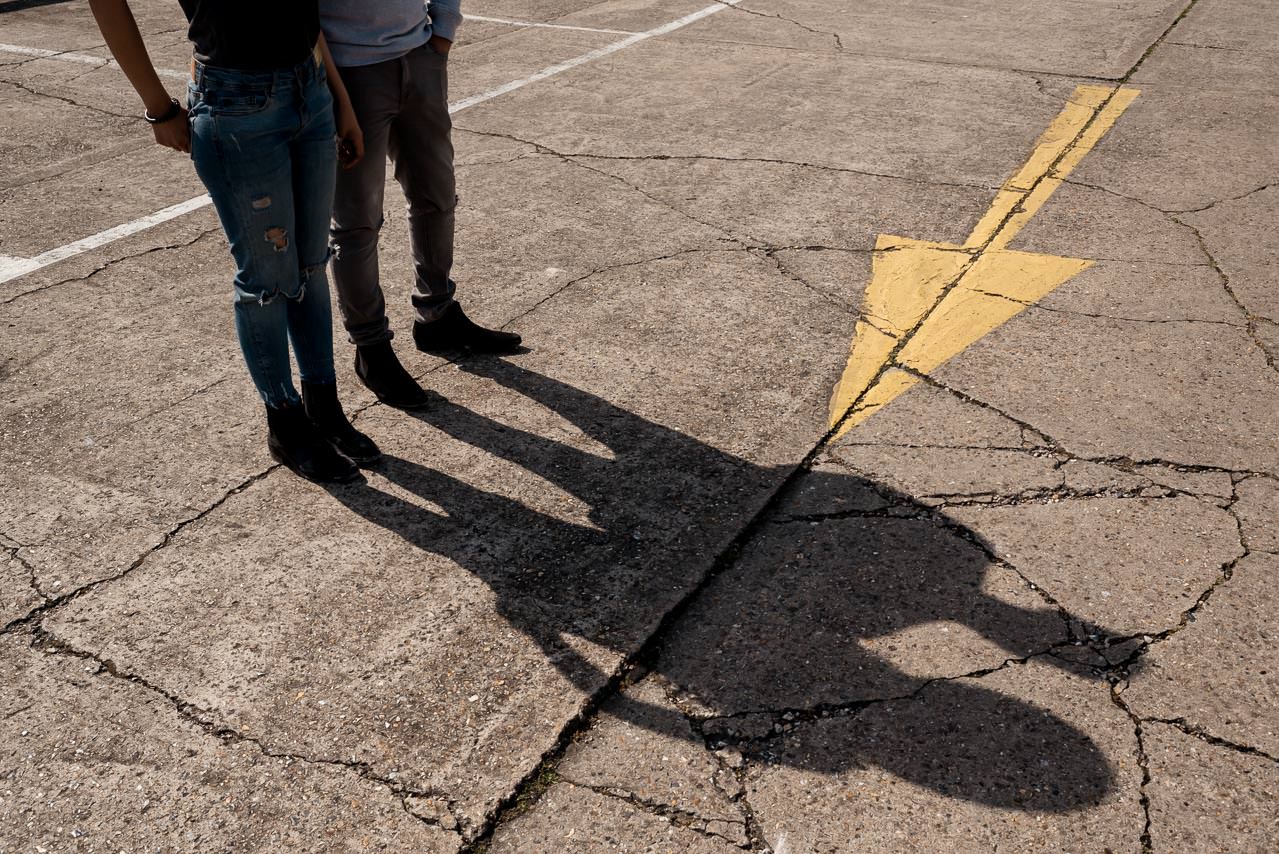 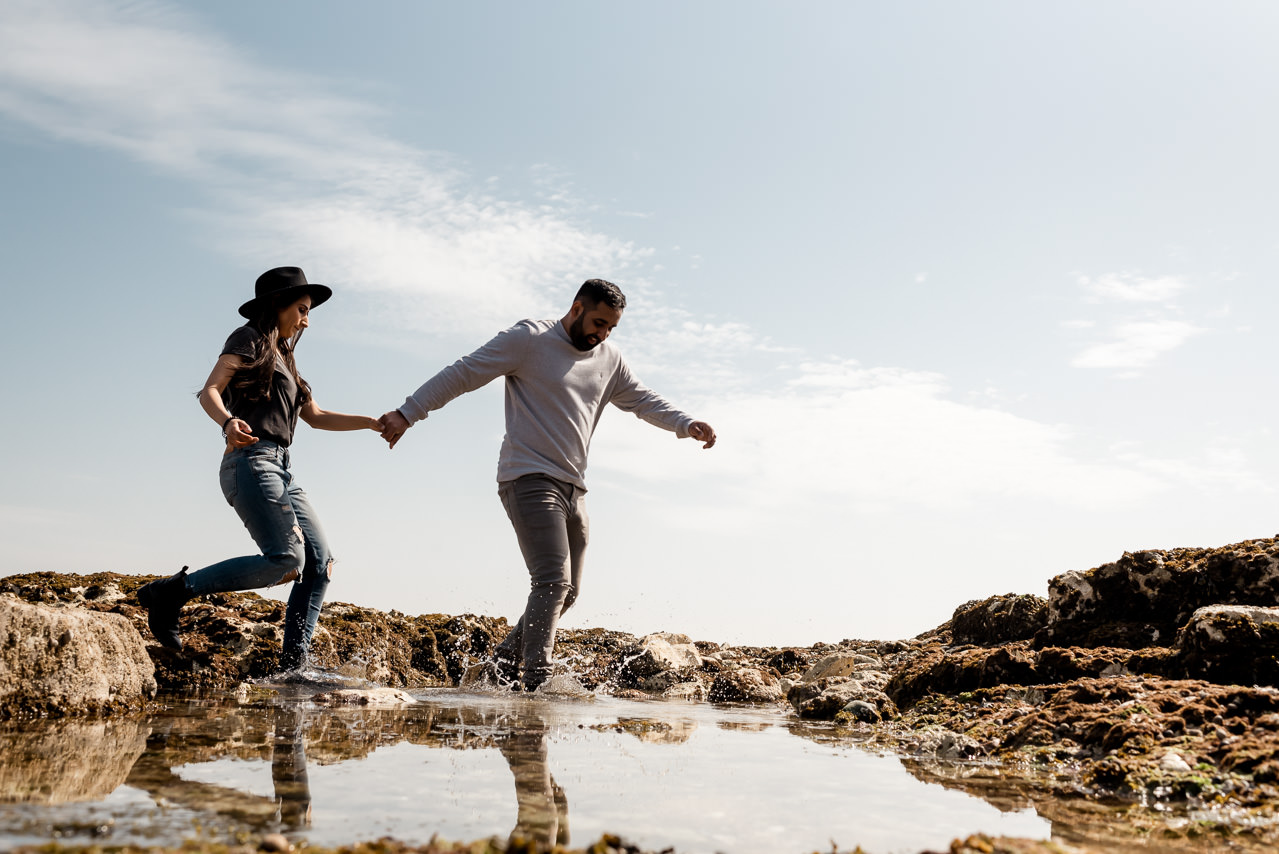 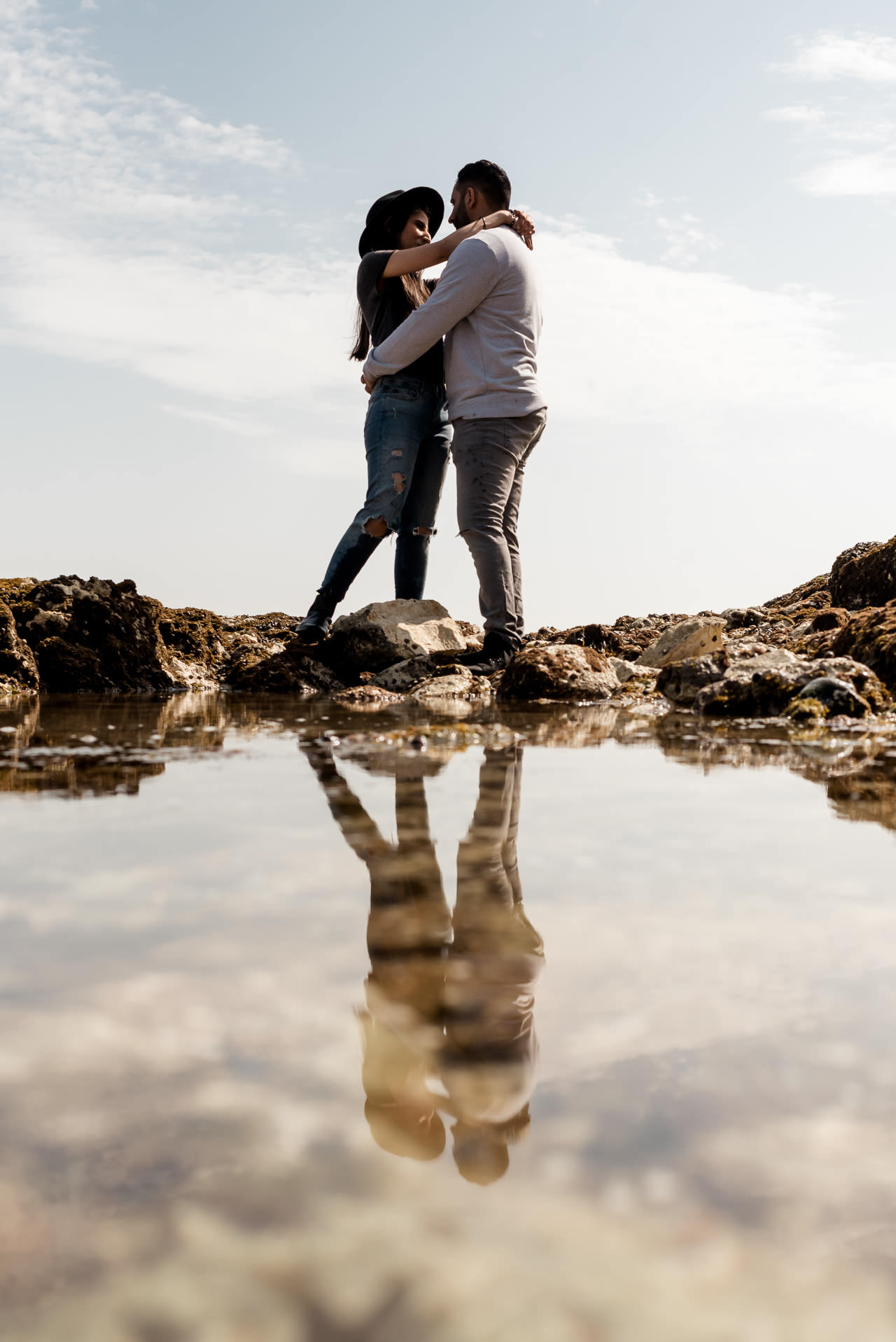 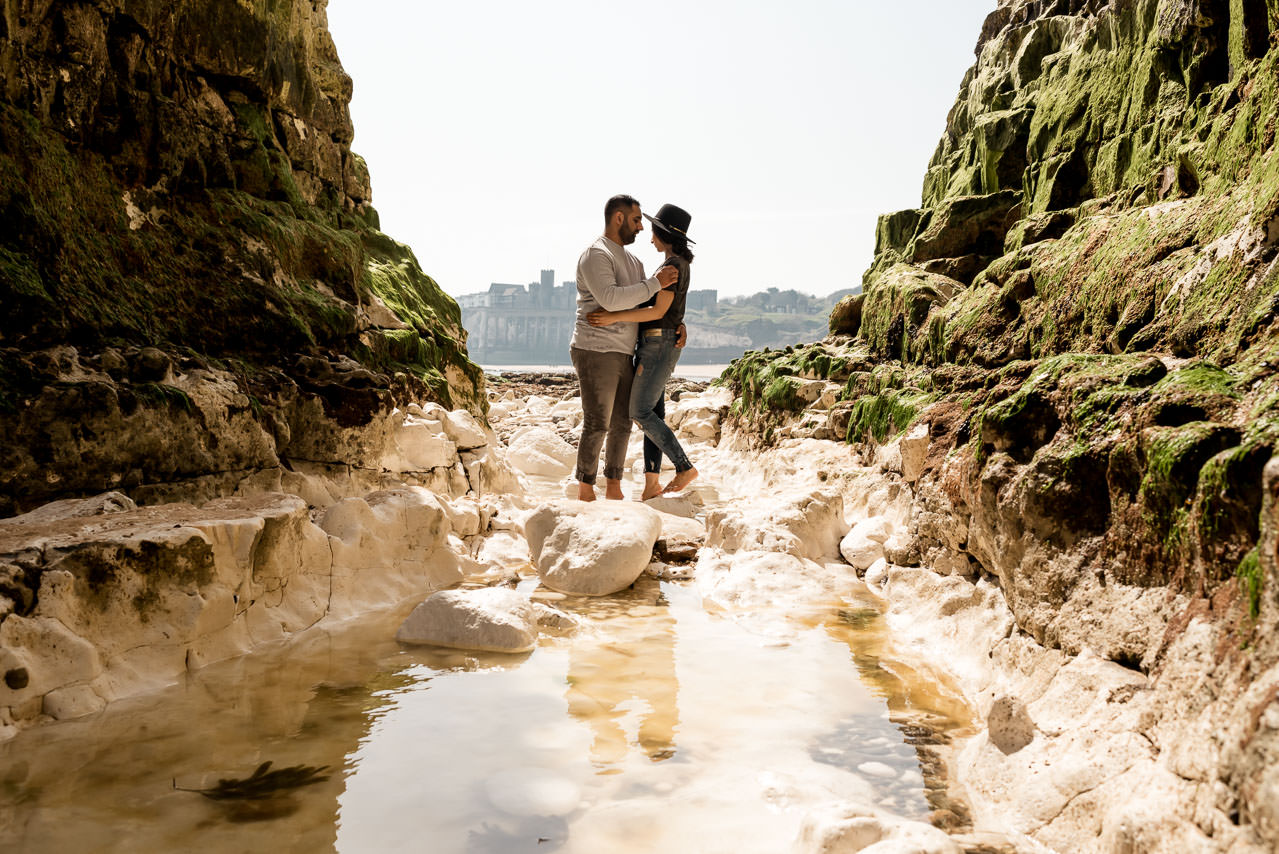 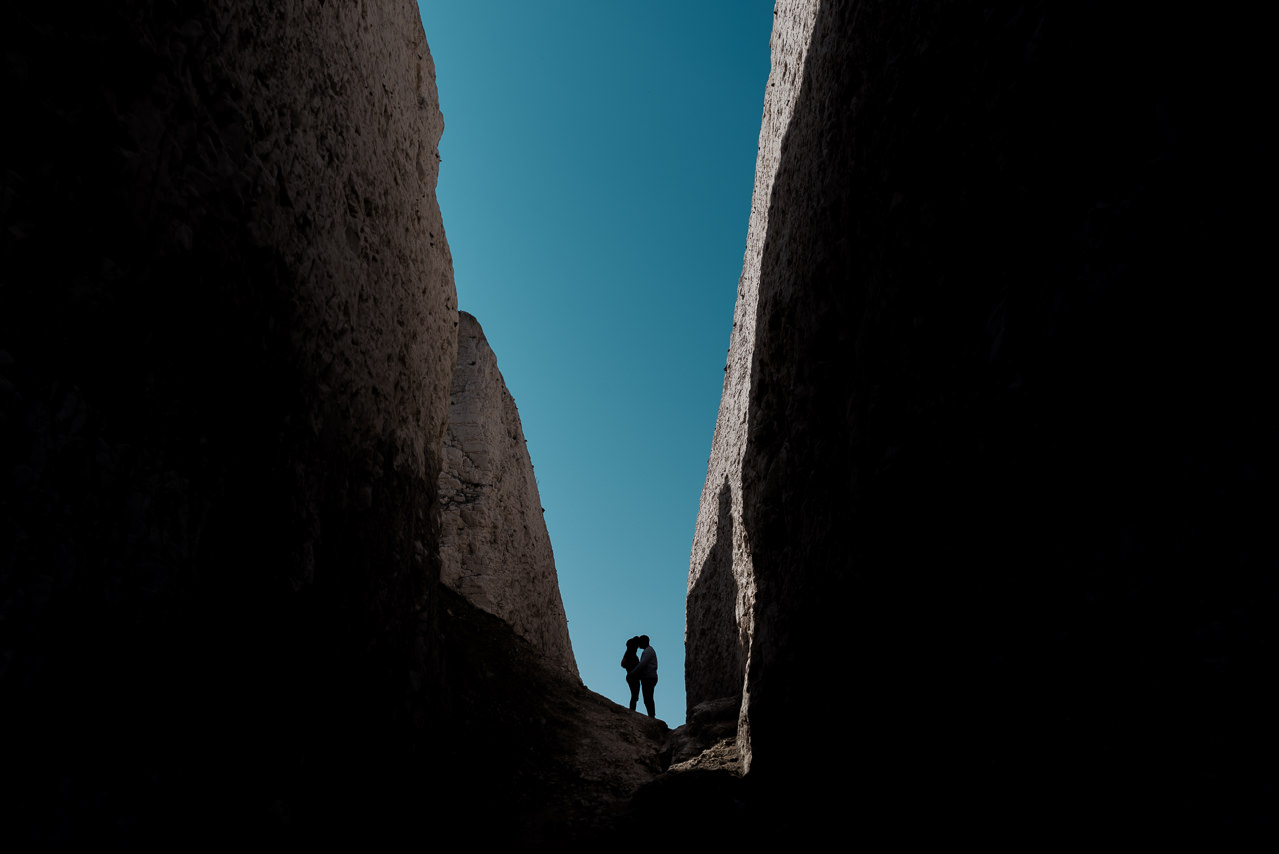 'Every woman, every man, join the caravan of love.

Robyn and her bridesmaids on the way to the church

Too many photos and not enough time to post them o

Coming up for air from the most jam-packed wedding